A Few Thoughts about the Free Technical Content Trend 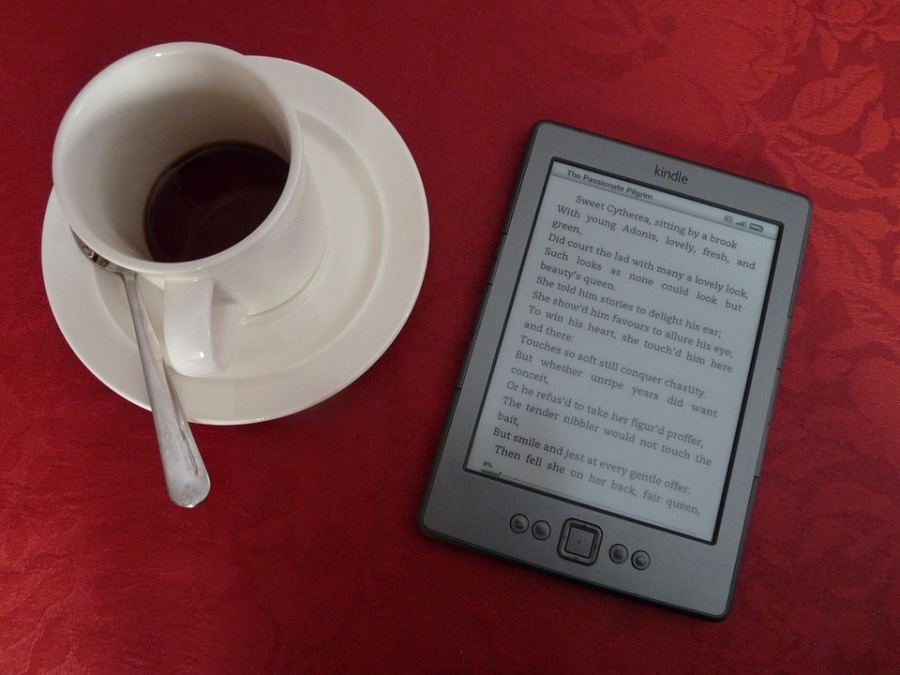 Lately, I've observed this trend that seems to become more evident in the technical world: creating and sharing technical content for free, not just because you can do so fairly easily, but also because you have a justification for it. Although I dismissed it as naive at first, it seems that it's much worse than I originally thought.

Putting content out there for free is one thing, but making whole books on a technical topic freely available is quite another. On the surface, it is something good, because you are providing others with something of value, without asking for anything in return. However, if you dig deeper you can see that this seemingly altruistic act is fraught with issues. First of all, technical topics are challenging to write about, even for experts in the corresponding fields. That's why it's always good to have an editor and even a technical reviewer involved before you publish something. Doing otherwise is both risky and reckless, since you may unwillingly share inaccurate or confusing information with your audience.

Also, some people use the justification that publishing a book doesn't yield a lot of revenue anyway, so you might as well give it away for free so that you reach a broader audience. People who say that may have researched it a bit, but it's most likely that the material they relied their conclusions on was biased to start with. Think about it for a minute; if someone is making a noteworthy revenue from his/her books, would they go about telling everyone about it? Wouldn't it be more prudent to just carry on with this endeavor and focus on more productive tasks? On the other hand, if someone has tried and failed to produce any noteworthy revenue from his/her publishing endeavors, isn't it likely that they'll write about it, perhaps in an attempt to render the whole thing futile? Their intentions may be good (e.g. making the exploits of a certain publisher more known to other potential authors), but it's still a form of whining, in my view. Just because the internet gives us unfiltered access to all this, it doesn't mean that it's any truer than the alternative view which goes unexpressed.

Finally, putting technical content out there for free is an aggressive act, in terms of marketing, a selfish attempt to promote oneself at the expense of anyone else who charges for their content. Naturally, someone who doesn't know any better (and sometimes someone who does) will prefer something free than something he has to pay for. So, the better technical content out there that is published through a traditional channel, is bound to lose steam, hurting both the author and the publisher. The latter may be able to endure this, since he is likely to have a large number of projects going on, for revenue, but the author may be unable to recover from this. Of course, the free-content-creator may not think about this twice since he probably has a steady income anyway to cover his expenses, but what about the author that relies on royalty payments to make ends meet?

In our world where everything seems to be governed more and more by the laws of the marketplace, it's easy to lose sight of this perspective and opt for the free stuff, even when it comes to our technical education. We may think that it's okay, but this only means that we are overlooking what happens behind the scenes. Perhaps the cost of a technical book is not always representative of its value (e.g. in the case of university books), but this doesn't mean that free is always better. In cases like this, it's better to remember the old adage: you get what you pay for!

Indeed, Jerry, you cannot live off books alone. However, if it constitutes a revenue stream for you and someone undermines it by diluting the market with their free stuff, this is still a hit below the waist, isn't it? Perhaps a book is just an oversized business card, but does the same apply to two books, or three? Is being able to publish more than one fairly successful book just an act of branding, or is it something more?

I agree with both Ali and Jerry's comments.  I would however say there is some value in for instance " free stain-removing advice." Firstly it saves you having to buy a book that advice on multiple stains. Secondly on the principal there is no such thing as a "free dinner". The "free" advice might direct you to certain products, which you are assured will solve the problem. Similarly now

Zacharias, I agree. You do, indeed, get what you pay for. One reason that books are so often given away is that you can't make living writing them. The book is merely a validation of your expertise and as tactically complete as it might be, most people will not follow the directions. People want things done for them. So, most consultants even in non-technical fields can put all thier knowledge into the book but they get paid not by selling a lot of books but rather taking on high revenue consulting. As a client of mine said, "A book is really just like an oversized business card." And so it goes.

Zacharias \ud83d\udc1d Voulgaris- this is a huge issue. It is not limited to books only, but also to free training materials on the web. Teachers and trainers are losing because of the tendency to give free educational materials. Free cooking recipes, free swimming lessons, free stain-removing advice, free music and movies (and mostly stolen) and the list goes on. The issue is greater than any individual can solve by himself/herself.