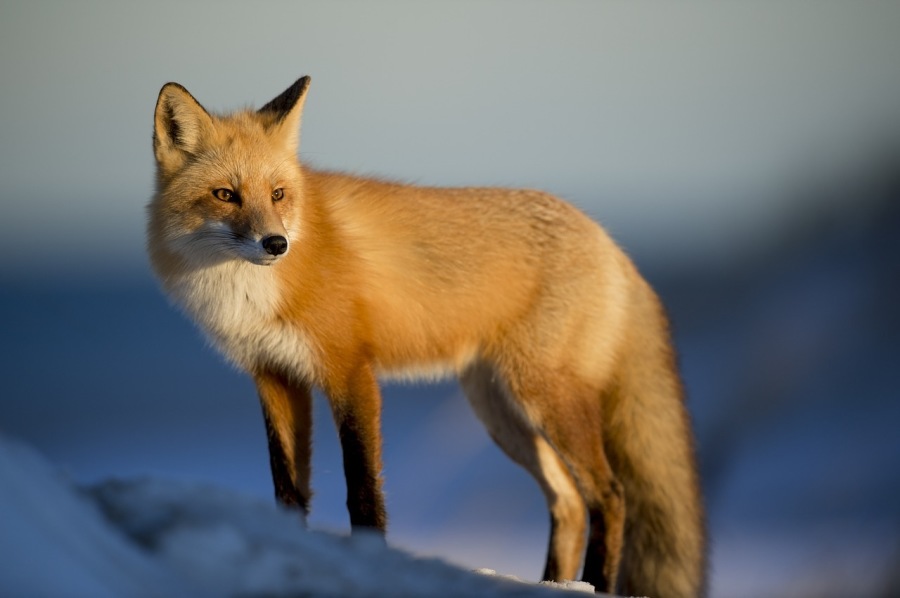 Although no-one likes fake news and other trash that we often encounter in the web, especially in sites like LinkedIn that pose as reliable yet fail to meet even the most lenient standards, there are constructive ways to deal with them. It’s tempting to start bitching about them and spiral towards pessimism, allowing our minds to be overwhelmed by dark scenarios about the future of the web. However, it’s possible to adopt an alternative, less conventional approach to the matter that may shed some optimism in this whole thing. I’m referring to a fox-like approach to this whole matter. How would someone like Richard Feynman, for example, deal with this situation?

Fake news and all the other information streams that are not worth the bytes they take up on the servers of the sites that busk for our attention (and our ad dollars!) are not all bad. In fact, we can view them as learning experiences, opportunities to hone our discernment and our tolerance towards the people that create them. For example, there is no-one stopping us from researching the topics they are about and cross-reference the information they propagate. If it’s indeed valid, it shouldn’t be too hard to find other, more reliable references to it. If it’s not, well then we don’t really have to take these stories seriously. Instead, we can blacklist them and make other people aware of the fallacy they exhibit. A similar approach has been applied towards the Flatearthers and other ideologies that are based on ignorance rather than scientific evidence.

Equally important to dealing with the fake news articles in a positive way is having a positive attitude towards the people who create them. Clearly they are not as intelligent as they think they are since many people are onto their con nowadays. Also, they are not that creative, since they fail to produce something that stands the test of time. In a year’s time even the most elegantly made fake news story is bound to fall into oblivion, along with its creator. These people that produce such garbage may be clever enough to get some revenue from them (through ads), but they are not intelligent since they fail to see the bigger picture or the fact that such an income strategy is not sustainable. They are not evil though, just morally bankrupt. So, it would be best to treat them like we treat people who have some kind of mental handicap, since that’s probably the closest thing to their condition. These people are just psychologically sick, willing to sacrifice their values and other people’s time in order to get a quick buck. Probably they resort to other self-destructing tactics too, who knows?

I think just like in every circumstance we have a choice here too. We can fall victims of this injustice that plagues the web or we can be the bigger person. We can react, either by believing their lies, or by lashing towards the people responsible for them and throwing whatever we can at them. Yet, we can also ignore them and make other people aware that there is some idiot out there who is poised to waste our time by spreading around fallacies to serve some questionable agenda. I didn’t have a chance to meet Richard Feynman when he was still around, but I have a feeling that he’d go about the second strategy. What about you? How would you deal with these fake news and their creators?