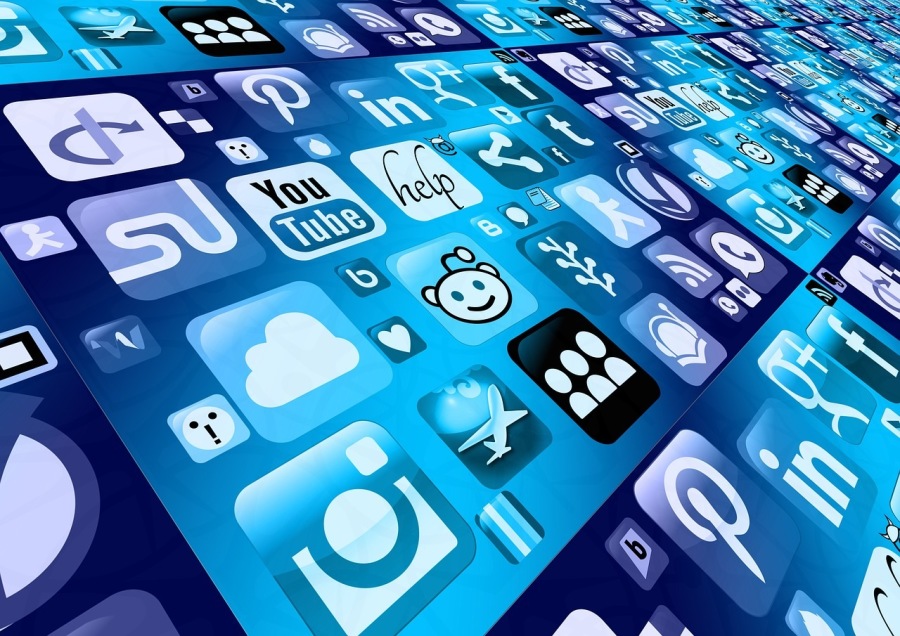 There are three main attributes to a system or an organism: fragile, robust, and antifragile. At least that's why Prof. Nassim N. Taleb postulates. If you haven’t heard of Prof. Taleb then you are missing out. Dr. Ali Anani talks about the notion of antifragility in various of his posts and for good reason. This notion seems to be like parsley: it goes with pretty much everything! In other words, the concept of antifragility is itself antifragile, to some extent, even if many people don't know about it or if they don't like it that much. After all, we are all geared towards other, more stable points of equilibrium, namely robustness. So, a state like the one Prof. Taleb describes may seem alien to us, perhaps even unnecessary. However, it is in times like these, when order gives way to chaos and uncertainty reigns supreme that the notion becomes more relevant. So relevant that ignoring it is just irresponsible and counterproductive.

Since many of us nowadays seek to fulfill our social needs in social media (SM), it makes sense to explore how antifragility manifests itself in this domain. I’ll try to make it as concrete as possible, I promise. So, what does a fragile, a robust, and an antifragile SM look like?

First of all, a fragile SM is one that is geared towards order and values order more than anything else. In times of little change it thrives, while when things get shaky, people tend to explore other alternatives. After all, a fragile SM (e.g. Facebook) tends to want things centralized and neat, meticulously controlling the data that flows in it and making sure everything is kosher. Naturally, what is “good” and “politically correct” posts is something philosophers can argue about for centuries but since Mr. Zuckerberg doesn't have much time, simple heuristics take over classifying a post as relevant or not for the SM ecosystem to view. Perhaps that's why in times like these, privacy concerns become more prevalent in this sort of SM, and people mistrust such platforms more.

As for robust SM, these are the ones that are stable but have a more dynamic relationship with disorder. They can handle it, much like an experienced biker can handle the tough terrain he traverses. A robust SM is not always preferable to the masses since it tends to be more niche and specialized. I am of the opinion that beBee falls into this category of SM, though only the more experienced bees can make such a statement with confidence. Note that a robust SM still values order but it's less rigid than the fragile SM and it can tolerate disorder without going unstable. Also, if someone leaves this sort of SM they usually do it in a civilized manner and don't badmouth it much elsewhere.

Regarding the last and most interesting category of SM, the antifragile kind, it is the one that is geared towards disorder and thrives in it. It may not be a popular option in times of order and peace but when things get shaky, it is a great place to be. Of course, the people who would seek such a platform to socialize tend to be a particular mindset that is congruent with antifragility to start with. Otherwise, they don't feel comfortable there for long. If you sign up for an antifragile SM just because you are tired of FB, chances are that it won't meet your expectations. I have some ideas of what SM would be in this antifragile category but it's a bit too soon to say for sure. Still, if this group of SM is underpopulated at the moment, it's likely to grow as more people would start expecting privacy and a more decentralized approach to SM. After all, it's this decentralization that is the most discernible characteristic of such an SM platform.

Other kinds of SM

Naturally, there are SM that are all over the spectrum, since they are large enough and diverse enough. Take LinkedIn for example. On the surface, it is a fragile platform that mimics facebook more than people think. Still, several people tend to have more in-depth communication with others, creating hotspots of robustness in it. Also, certain groups may even be antifragile as they attract like-minded individuals to join them. So, trying to pigeonhole every SM out there in the three aforementioned categories may not work very well.

What are your views on this topic? Do you know any SM that is worth exploring for people who seek an antifragile ecosystem to socialize in? How do you experience antifragility in your lives? Cheers!

#7
Well, if you have a borderline allergic reaction to FB then you are in the antifragile category, IMO. I agree that SM are not the only way to socialize. I focused on them as a way to limit the scope of the article. I,too, prefer other means of social activity, even unconventional ones like e-letters (something akin to email but slower). Having multiple strategies for connecting with people seems like the most antifragile strategy. Cheers

Very interesting perspective. There are many alternatives to SM. I still have conversations with individuals face-to-face; I converse with people via email, and of course, I write. I have a healthy following and I converse with many of them one-on-one. I enjoy input and comradery in all manners of communications. It is true, though, that SM has taken a more prominent spot in my life. Even if it's connecting with a singular person on one. So what category do I fit in if I HATE Facebook?

It is important Zacharias to look at hard numbers and some are provided in this New York Times article https://www.nytimes.com/interactive/2020/04/07/technology/coronavirus-internet-use.html So the surprising fragility has not been the social media behemoths themselves but with mobile use. If we step back and think about it, smartphones offer a convenience when we are on the go (hence mobile) but if we become immobile in the case of a lockdown - that is a fragility point exposed there. Even with China conspiracy folks wanted to attribute drop in mobile use in China as evidence that the Chinese government are engaged in gigantic cover up but when people were locked down, they were simply cancelling temporarily those services that they were not using while being home bound. https://www.ctvnews.ca/health/coronavirus/drop-in-cellphone-users-in-china-wrongly-attributed-to-coronavirus-deaths-1.4878923 Where there is concern of fragility it is the relationship between emotional resiliency and media content. There are alarming increases in violence and mental issues associated with confinement. One source of that fragility may well be the lack of sports media that would otherwise engage the masses. Entertainment continues to be the digital opioid of the masses. Sports offers an outlet for tension and gives the mind a distraction. If a leading indicator for the future is people becoming wiser because of this virus, that needs to be seen in the numbers. If the numbers show an increase of binge-watching of shows like Love Island and the Kardashians, then media fragility we had before the lockdown becomes the prevailing habit afterwards.

It is an interesting idea Zacharias \ud83d\udc1d Voulgaris. Societies in genera l go through four phases of growth, conservation, release and reorganization into new social structures. What you say here makes me wonder if virtual societies on social platform would follow the same cycle. For example, in this post you mention antifragile SM would go through the same cycle. Your description of this society is that it is in the growth phase. But when growth reaches its capacity should enter the conservation phase. These two phases are slow. But once trying to keep this phase stable and conserve it as it is rigidity becomes an issue. This opens the door to the back cycle (release and then reorganization) which a fast one. This is in conformity with what you wrote "After all, we are all geared towards other, more stable points of equilibrium, namely robustness". This is a new equilibrium that follows a system entering the release phase far-from-equilibrium and so it soon reorganizes into new and more stable structures FaceBook has passed the growth phase and it is from your description is entering the conservation phase. It shall be interesting to see what would happen next. That you for mentioning me in this robust post.

#3
That's right, Harvey. I imagine there is significant correlation between a given platform and its users, however, at least for the more engaged users. Still, I was thinking of the SM platforms themselves when I wrote this.

Would have never applied the categories you have to SM. Especially anti fragile. But it makes for interesting thought considering the various platforms in this manner. I need to rub my rocks together on this one. Just for clarity i am reading the three categories as applying to the platform and not the end-user, correct?

Thank you for introducing me to anti-fragility. I intend to read up on it. Possibly I will comment later.

Ali \ud83d\udc1d Anani, Brand Ambassador @beBee, you are mentioned in this post. Yet, even if you weren't, I'm sure you would enjoy reading this. I felt very inspired today as I was reading Prof. Taleb's book on antifragility, hence this article. Enjoy!