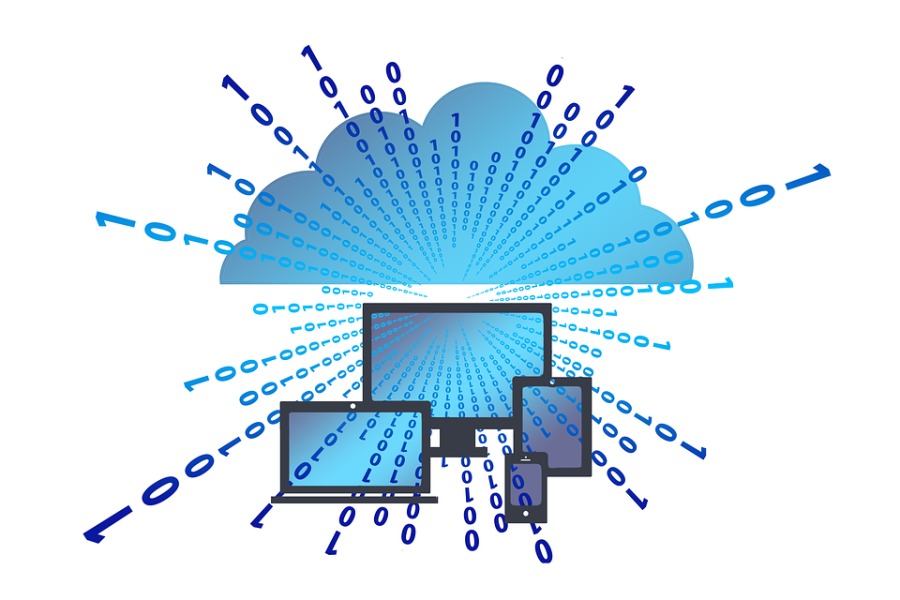 As my co-author and I have explained in our book, AI for Data Science, cloud computing plays an integral part in data science today. The importance of cloud computing is primarily because most machine learning models make use of sophisticated models, such as Artificial Neural Networks with many layers (aka, Deep Neural Networks), which require lots of computing resources for their training. Additionally, in many cases, the datasets involved in a data science project are enormous, increasing computational power needs even further. Cloud computing provides an affordable and easily scalable solution that appeals to many data science managers and many data scientists.

Today's most popular cloud computing options are Amazon Web Services (AWS), Microsoft Azure, IBM Watson Studio, and the Google Cloud. Although all of these companies are in the US, lately, an emerging player from the Netherlands offers some attractive options. Let's look at each one of these cloud computing alternatives more closely.

First of all, the Amazon cloud is the most mature one, as it's been around the longest. Amazon has been using cloud computing even before anyone else had realized its potential. So, when it decided to make it available to others, it was doing so from experience. This experience has enabled this company to provide various options and customizations for its services, making it a smart option among power users. The fact that it has helped develop a deep learning platform, MXNet, attests to this company's commitment to a variety of niches, particularly in data science. However, you have to be a bit tech-savvy to take full advantage of AWS and familiarize yourself with the plethora of options it offers.

As for Microsoft Azure, that's a noteworthy option, especially if you are already familiar with its programming ecosystem. In the past few years, Microsoft has acquired Revolutionary R. This latter company dealt with developing large-scale data science solutions based on the R language (which is open-source). Since then, it has featured R in many of the data science solutions it offers. It has also collaborated with Julia Computing, making the Julia language an option in its cloud. The MS Azure cloud is a worthy option if you are already vested in MS-related languages or any cloud storage solutions Microsoft offers. However, this cloud's breadth of services is a bit more limited than that of Amazon's, while it's not as affordable.

IBM Watson made the news when it managed to win Jeopardy, solely by the stuff it had "learned" and without internet connectivity. Yet, beyond this publicity event, IBM has had a long tradition in providing slick solutions to all sorts of analytics problems. It even developed its own Big Data ecosystem back in the day (BigInsights), while it has also acquired the well-known Statistics software called SPSS. Additionally, it's a significant player in the Quantum Computing world. So, it's no surprise that IBM also features a cloud, where it promotes a slick and easy-to-use software for developing and deploying your AI-based models. Of course, it also offers SPSS-related solutions for those drawn more to Stats models. However, it's not as developed as the other cloud platforms, while its machine learning aspect seems to be bare, featuring some well-known packages but nothing beyond that.

The Google Cloud is also well-known as a cloud platform, particularly for its storage services. After all, Google Drive has been around for a while now, features lots of free storage space, and seamless integration with one's Google account. The Software-as-a-Service programs, such as the office suite, complements that, while its ease of collaboration has made it a popular option. Naturally, its services have expanded to data science, particularly with the AutoML framework that aims to automate developing and deploying machine learning models. However, this cloud platform isn’t as affordable as others, while it’s geared more towards tech-savvy users, particularly those already vested in the other services the company offers.

Finally, Hostkey, a small company in Amsterdam, entered the cloud computing arena in the past few years. Appealing primarily to data scientists, this company offers various packages, including GPU servers, which are ideal for training "heavy" models like the DNNs mentioned previously. The big plus of this cloud provider is that it offers more for what you pay, as it makes use of state-of-the-art hardware, such as the new NVIDIA graphics cards. Moreover, it organizes a data science competition and a raffle for free subscriptions of its servers. The company may not have the long tradition other companies have, but it's a worthy alternative worth trying out, especially if you are on a budget.

Picking a cloud computing option isn't easy, and no article can tell you what you need to do, since there isn't a clear winner. However, it's advisable to avoid going for an option just because you are familiar with its brand. That option may be decent, but there may be a better option for you if you look further. Of course, no cloud provider can compensate for lack of know-how or lack of the data science mindset, so keep that in mind. In any case, I hope this article has helped get started in your research for a cloud provider for your data science project.

Feel free to check out my Data Science and A.I. blog, where I write about this and other such topics regularly. Cheers!

Your twitter is linked to your bebee account so who is the real hypocrite. Such a loser.