Can We Resist Quantum Hacking? 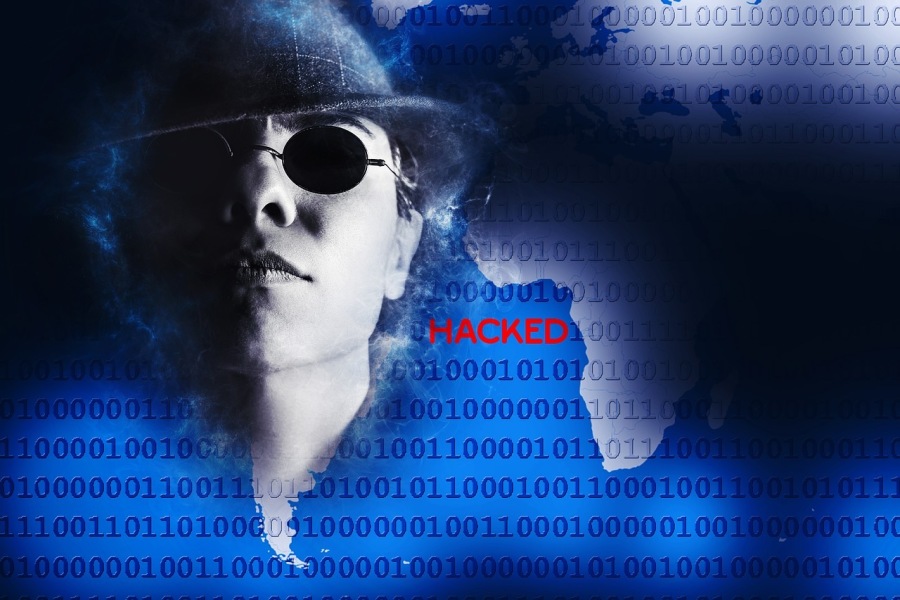 I have to admit that this title is purposefully ambiguous, as it hints towards a new kind of hacking and how irresistible it can be. However, the main topic of this Buzz is that even if someone employs this Quantum Hacking, as I call it, we have a chance at securing ourselves against it (i.e. resisting its malicious effects).

You Had Me at “Quantum Hacking”

If you haven’t delved into quantum computing tech, you’re probably thinking about just this, wondering what the heck this quantum thingy is. In a nutshell, it is using quantum computers to hack a security system, something that can be done employing things like Shor’s algorithm, a fast way to find the key components of a number (aka factors), thereby rendering conventional encryption systems useless. In other words, the way to break a code using quantum computing already exists, even if computers like that are still in their infancy. However, we’ve all seen how quickly technology advances, so it won’t be long before some quantum computer somewhere starts crunching numbers making its way through the up-until-now secure digital locks that guard our sensitive data.

What about This Resistance Thing Mentioned Earlier?

The good news is that quantum computers are not miracle workers, so if you have one up and running, you can’t just give it an encrypted file and expect it to break it in a few minutes (something that would take a normal computer many many years). It needs a program, implementing an algorithm designed for this purpose. However, apart from Shor’s algorithm, there aren’t any other ones that can be employed in code-breaking, for quantum computers. Also, the cryptographers (the people who create the encryption codes) are one step ahead from the hackers. So, there are codes out there that are resistant to quantum hacking, since they employ a different approach to encryption, while some cyber-security procedures even employ quantum processes that make, for example, the exchange of encryption keys 100% safe.

That’s Great, So What?

Well, just like after the invention of the print press books were still not available to everyone, the creation of new encryption systems is not going to affect you unless you opt for using them. In other words, before these new systems become commonplace, many people may still be using the conventional, tried and tested, codes that are vulnerable to quantum hacking. Naturally, the hackers who take advantage of these systems may not let you know of their work, while when you find out about the security breach, it may be too late. My suggestion is to stay on top of this whole matter by educating yourself about cyber-security and how the new technologies come into play. You don’t need to be an expert but you may need to do your own research, since not all “experts” out there are are fully aware of how things are.

After all, vigilance is perhaps the only defence against hacking that always remains relevant, no matter what tech paradigm we experience.

Thank you all for your comments so far. #3, that's a very good point you are making. Indeed, if the cyber-security system costs an arm and a leg, it may not make business sense to use it, unless the data is particularly valuable. Nevertheless, having a cyber-security system that is quantum-resistant doesn't have to be particularly expensive. It just needs to integrate a different approach to encryption (beyond the textbook methods that everyone uses). Also, have a strong password can go a long way and it doesn't cost much to generate such a password. I've talked about all these topics on my blog (www.foxydatascience) as well as in several videos I've published on Safari.

AT least I have no way to hack your mind Zacharias \ud83d\udc1d Voulgaris. You are safe from my evil deeds.

Great buzz Zacharias \ud83d\udc1d Voulgaris - you definitely had me at 'Quantum Hacking' !