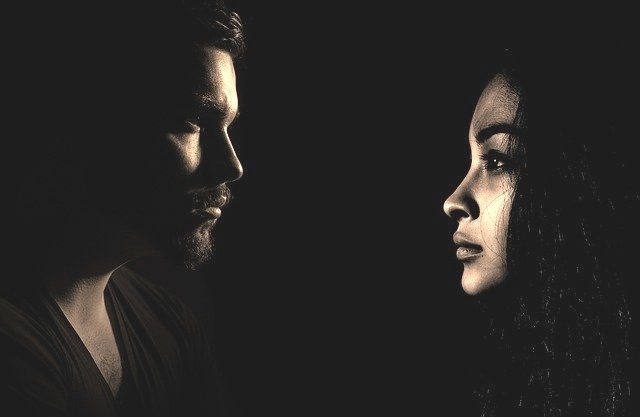 Concern has generally a mixed connotation. After all, it is a manifestation of caring for someone or something, but it can also be used to express negative emotions (e.g. concern about one’s well-being in a situation like the one we’re experiencing these days). Still, when someone is concerned about someone else, we tend to think of this as something positive. When you call or text someone to see how they are doing, this is a sign of concern and it is often interpreted as caring. After all, who doesn’t want to be contacted and asked how he’s doing?

Still, it’s important to discern between different kinds of concern since not all of them are the same. For the sake of simplicity, we’ll look at two broad categories of concern, namely positive/nurturing concern and negative/toxic concern.

This is the kind of concern that is an expression of kindness and is altruistic. When you ask a loved one how they are doing or to tell you about what's troubling them, this is a nurturing concern. It is not just the act of listening but the emotion it carries. After all, contrary to what many people think, listening is a very powerful action, not a lack of action. In a balanced conversation, the one listening has all the power, since it's up to them whether to respond or to end the conversation. The one talking wouldn't talk if there was no one to listen (unless that person has some serious issues or is recording his/her voice).

In any case, the concern that involves actively listening and investigating what the other person is experiencing is nurturing and a means to a positive relationship. Even if that relationship doesn't exist yet, it can come into existence just from this act of caring. Naturally, this sort of concern is always welcomed, given that there is a communication channel between the people involved.

On the other side of the spectrum, toxic concern involves an agenda (consciously or unconsciously) and is selfish. When someone asks to connect with you on social media so that they can sell you something, without even bothering to see if you need that service or product, that's, in essence, a direct violation of your privacy and a theft of sorts. Such an act requires your attention and your time, while it benefits mostly the other person.

This agenda may not be monetary though. If someone contacts you with concern-related questions so that they can propagate an idea (which may not even be theirs), because it is the PC view of something right now, this is a toxic concern of sorts. That person may be unaware of what they are doing but they are in essence carrying out someone else's agenda, much like the carrier of an infectious disease spreads it unwillingly to the people around him/her.

In times when communication is in abundance, especially when it comes to digital media (Internet, phones, TV, etc.) it’s useful if not necessary to take a step back and think before accepting the other person’s concern as this or that. Maybe they are truly concerned about you and want to help, but maybe they just want to waste your time and fill your mental space with stuff that you neither care for or need. If it’s the latter case, it’s best to spot that and act accordingly. After all, it’s part of our mental hygiene, isn’t it?