Investigating Intelligence (and other Interesting Insights) 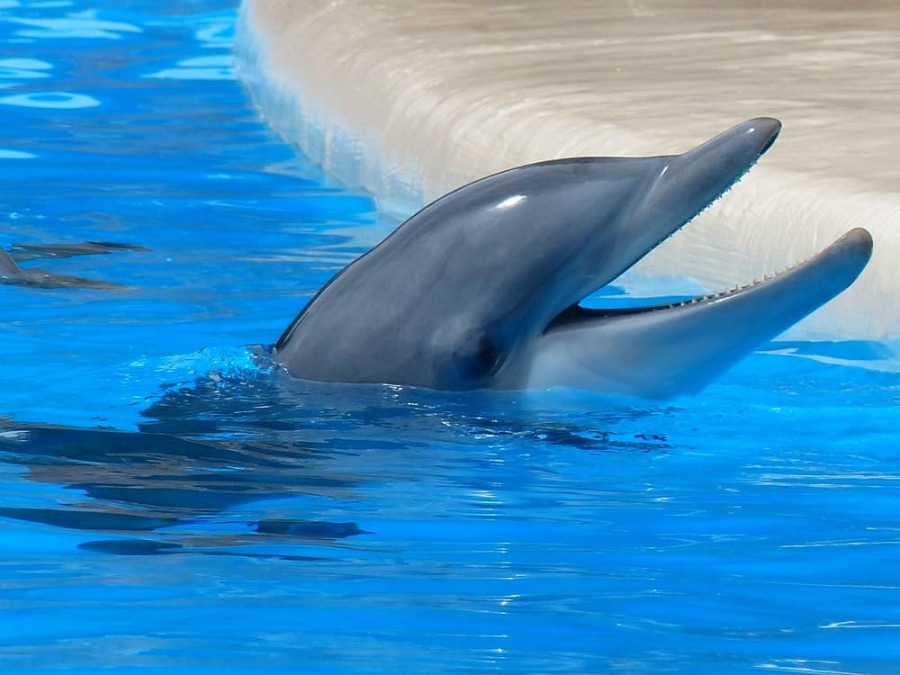 "Dolphins are the most intelligent creatures; they have managed to train people to give them shelter, food, and even play with them, in exchange for doing some acrobatics for them." - Anonymous

Lately I came across a post on Noetic Fields / Energy, which I found very inspiring. Not just the post, but also the fact that a topic like this would gain traction in a social medium, fostering insightful thoughts on it. That’s why I decided to write something too, on this topic.

Intelligence is probably the most misunderstood topic of modern psychology. I say modern, because it became a serious topic in the field only about 100 years ago, with the first standardized intelligence tests. Although it has grown since then, there are still a lot of misconceptions about it. Some go so far as to discriminate based on one’s intelligence, or rather on the value of a particular heuristic metric of intelligence.

Intelligence, in my experience, is more of an attitude than something static or something measurable. Of course there is genetic aspect to it. If your parents are intelligent, chances are that you will be intelligent too. However, the genetic predisposition on this mental attribute is merely one aspect of intelligence and probably not the most important aspect either. We have all heard of people who were objectively intelligent, but failed to do anything worthwhile in their lives, or ended up becoming delinquents. And we have all probably seen cases where people who were not thought of as particularly intelligent, through their efforts and risks, managed to create something useful for the world, be it an invention, or some kind of service that benefited the people around him.

Intelligence has more to do with actions and perspective, than analytical ability. It is more relevant to how we manage our circumstances, be it our impressions, feelings, and mishaps that befall us. Of course, what we create is also important, but given enough time, even a bunch of monkeys can create a literary masterpiece, according to some intelligent people who have thought about this matter. I’m not trying to dis Shakespeare and other great literature creators though. Creativity is definitely a manifestation of intelligence, but the form it takes needn’t be restricted to the norms that successful people have established for the rest of us. Surely a great poem is a very creative work of art, but so is finding a solution to an engineering problem, that would make our commute shorter and perhaps more enjoyable even. Creating a piece of music is great, but so is being able to create a coherent marketing strategy that will allow a certain product or service to reach the people who need it the most. So, just because some people are willing to pay a lot for a “creative” painting, it doesn't make the artist involved more intelligent than the civil engineer who managed to make the most of the limited space she was given to work with, turning it into someone’s home.

So, even if some computer systems can emulate a certain aspect of human intelligence (related more to the mind), it doesn't make people irrelevant. We may not be able to beat a computer at Go or some other strategy game, but we can still manifest intelligence in ways that a machine cannot, and probably never be able to. After all, life always finds a way to surprise us, through evolution, in the most intelligent ways...

I love your take on intelligence Zacharias \ud83d\udc1d Voulgaris. "It's an attitude," as one example you made and I find that to be true after meeting so many diverse individuals. One day they will measure intelligence on a different level, I wonder if that will be in our life time?

#4
Absolutely brilliant -- from a member of the modify-it, mend-it, and keep-it-working community. Thanks, Zacharias. Cheers!

One of the most intelligent products I've seen lately, which may have also contributed to this article, was from this lady inventor: https://youtu.be/RoTlG1D-T58

Outstanding post, Zacharias \ud83d\udc1d Voulgaris. You make good points and I find it interesting how intelligence can take on a different meaning, depending on an individual's skills and talents.

#1
Yes, great work. Not so well-known as you would expect though. There are still lots of organizations today whose sole requirement for joining is an IQ test. Haven't seen any that require you to have a high intra-personal or kinesthetic intelligence though...

Zacharias \ud83d\udc1d Voulgaris Good post Zacharias. You may already know about it, but here is Howard Gardner's theory of intelligences: http://web.cortland.edu/andersmd/learning/MI%20Theory.htm