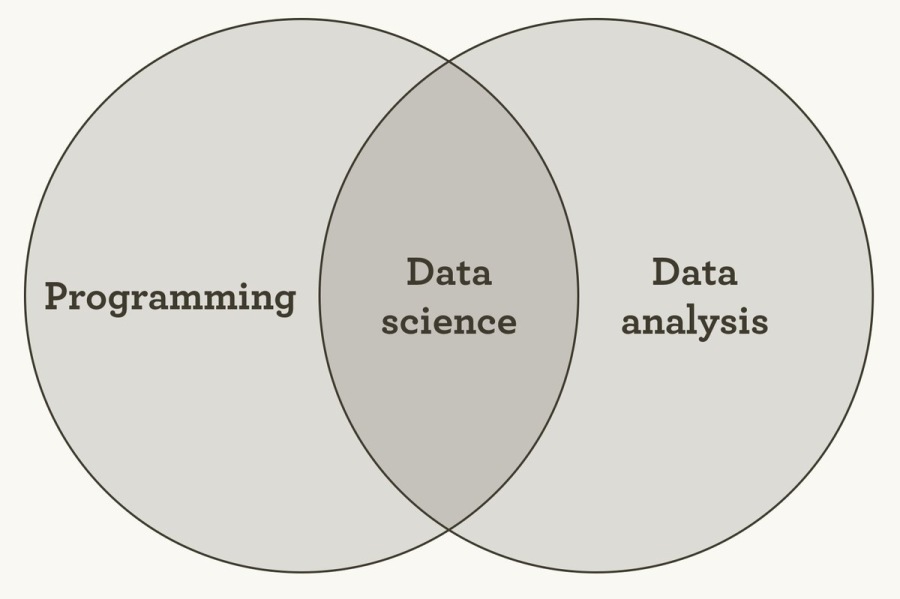 It’s interesting and oftentimes useful to simplify things to their essential aspects. It definitely helps when trying to educate others about them. In data science this is something commonplace, since many of the people who want to make it more well-known and demonstrate its usefulness are poised to help make everyone aware of its interdisciplinary nature and immense utility. However, some people go a bit too far, oversimplifying things.

By the way, I use data science as an example here, but you can think of your own example where oversimplification distorts things. I think it was Einstein who famously said that things should be made simple but not too simple. After all, certain things are just not that simple due to their nature. If you try to explain the function of an A.I. system that’s used in data science, for example, you may want to use some math (or rather, a lot of math!) in order to do it justice. That’s why I tend to refrain for going into technical details of the topics I explore in my data science blog.

The diagram in this article’s picture is something I came across on Twitter. Usually I love diagrams like that since they capture the essence of something, without using too many words. However, this one seems to make the argument that everyone can do data science by just combining programming with some data analysis methods. This is inaccurate as it is misleading, since data science involves a lot of other things, including business acumen, communication, domain expertise, database know-how, statistics and other types of mathematics, hacking (in the good sense of the word), and problem-solving, just to name a few. However, if you were to put all these in a single Venn diagram, it would be too confusing to be of any value. That’s why the most common Venn diagram describing data science is that comprising of 3 circles: hacking, domain expertise, and programming, though even that can be viewed as an oversimplification, by some people.

Where do you draw the line though, between something that’s simple enough and something that’s overly simplistic? I think it all depends on the audience. If you are appealing to a larger crowd, bound to include lots of newcomers, you may want to keep things simpler. Yet, even then it is best to refrain from oversimplifying things. If your audience includes many seasoned professionals, including some experts, you may want to go into more detail, otherwise they’ll feel you are wasting their time.

Perhaps that guy who posted that diagram on Twitter was appealing to people who had never seen anything technical before. Who knows? However, oversimplifying something that’s interdisciplinary like data science, is a very risky move. You don’t see quantum computing people doing the same with their field, for example. Perhaps, it’s best to just focus on data science’s usefulness and applications, rather than dumb it down so that even a 5-year-old could grasp it. After all, you don’t want your audience to think that this field of yours that you have dedicated so much time and effort to learn is just a combo of a couple of things that someone can learn in a few months, right?

What’s your experience with simplification and oversimplification? Does Twitter (or some other social medium) have an effect in all this? How could we keep things simple without making them overly simplistic?

Shameless self-promotion part: in my blog, FoxyDataScience.com, I write about various data science and A.I. related topics. Many of these things I talk about in my videos and in my books. For those who are not sure whether it’s worth it to spend all this money and all this time watching and reading my published material, there is this blog. In essence, it is a simple taster of my style and views on this field that I’ve spent the largest part of my life on. If you enjoy learning about data science, without too much jargon or too many simplifications, you may want to check it out. Thanks!