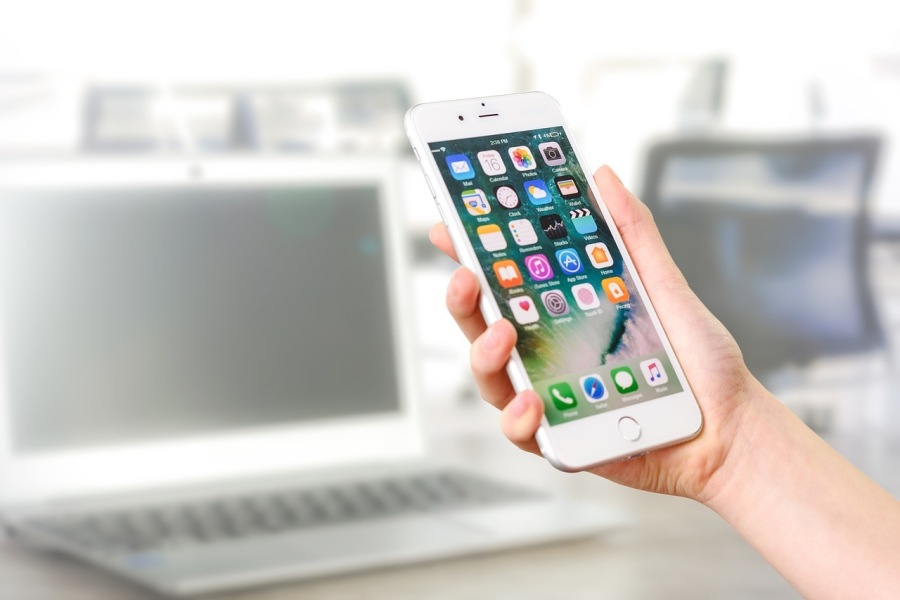 This article is one that I should have written a long time ago but only recently have I gathered enough material to do this topic justice. My thesis is that if you are using Skype as your primary communication system over the internet, you are missing out on much better alternatives. So, even if you are happy with Skype, it's worth considering what I have to say on this matter.

Well, to put it bluntly, Skype is a strange mix of old-fashioned mentality, unnecessary modern features, and unreliability. You may remember Skype in the good old days when it was among the first and the most user-friendly communications tool for your computer. Skype calling was cool, efficient, and easy. It's doubtful you would be able to say the same for Skype today. After all, since that time, it has changed ownership, it has been bastardized to be like a social medium of sorts (with Status Updates and stuff like that), and it looks like it's targeting the nostalgic among us.

What's more, many people today (especially in the professional world) use Skype alternatives already. Only those who have very niche requirements tend to prefer Skype. The fact that it's not nearly as reliable as it claims to be, only makes things worse. I remember being on a trip to London to visit a relative and a couple of friends when a European recruiter had asked me for an interview for what seemed like my dream job. I honestly thought I had failed the interview because of the connectivity issues of Skype (I managed to get to the final stage of the recruiting process nevertheless, but not because of Skype, for sure).

Finally, the other options for online communications are better than Skype in one way or another. Some of them are better in every way, but I'm getting ahead of myself. The bottom line is that unless you have a really good reason to stick with Skype, you are better off without it. But don't take my word for it; let's examine the various criteria for assessing a system like that first.

Let's now look at how you can assess a system like Skype so that you can come up with a more accurate evaluation of it. First of all, there is the matter of reliability. Can you rely on the Skype connection, especially if your WiFi signal isn't as strong or if there are fluctuations in its strength? It's all fine and dandy when you are in the office, but what about the times when you have to make a Skype call from a hotel lobby or a cell phone? On the reliability criterion, Skype is definitely on the lower side.

Having communication software that is hustle-free is also significant. After all, you just want to talk to that other person or group of people and get on with your life. If you need to jump through hoops to do that, what's the point? Skype has recently strengthened its authentication process (so if you are logging in to your account from another device, you need to confirm that it's you through a confirmation email or some other method). This process adds more time till you get the task of logging in completed, something that many would see as an inconvenience. So, on the hustle-free criterion, Skype is average at best.

Next is the versatility criterion, which entails things like the app's availability on various platforms (e.g., Windows, macOS, Linux, Android, etc.), its use as a texting service (like an SMS over the internet, free of charge), etc. On that aspect, Skype scores on the high side since it ticks all these boxes. The eye-catching animations it provides make it a versatile communication platform for not-so-serious communication as well, something that would appeal to many people, especially in an informal setting.

Finally, there is the matter of security. Here Skype is on the average side also, though some would argue that it's on the low side instead. This software does NOT have end-to-end encryption (something standard in most alternatives nowadays), has a notorious data-collection process in place (meaning that lots of private data the company that owns it can collect to use as it pleases), and it is a target of malware, probably due to its popularity. On top of that, it's a known gathering spot for scammers and phishers, doesn't protect your IP (where on the internet your computer lives, during its connection cycle), etc. I could go on about the various security issues that Skype poses, but this would make for a whole article just on that subtopic!

What Other Alternatives Are Available?

Fortunately, there are several other alternatives to Skype, most of which tick many of the boxes on the criteria mentioned previously. For starters, there is Zoom, a communications system I've been using for years, even before it became cool (Zoom hipster?). Although some of its security vulnerability became known as its popularity grew during 2020, it has made serious efforts to patch them and provide a more secure channel. It's no coincidence that many companies and schools use it nowadays. It's free for two people, and you can use it freely for up to 40 minutes if you have three people or more on the call.

Jitsi is another contender, which is like Zoom on steroids. It is more secure by design since it doesn't have dedicated rooms (each room is a temporary virtual venue that self-destructs once the communication in it ends). The quality of the video is pretty good, even for not so strong connections, it's super easy to use, and it's available on various platforms, including Android mobile devices. I'm still trying it out, but so far, it seems to tick all the boxes, even if it's hard to find people who know it and are willing to use it.

If you are a security geek and you value your privacy, Signal is the go-to option for any online communications. When I started using it five years ago, it was a very minimalist app, offering only certain features. Still, it was robust and reliable enough to be a considerable alternative to WhatsApp and Viber. I stopped using it eventually because very few people were up for it, plus there were some delays in delivering messages. I tried it again recently as per the suggestion of my CEO, and I was impressed. Not only for its security standards which are above and beyond any other alternative, but also for its usefulness and versatility (there is even an app for Linux).

Telegram is like Signal but more widespread. It's more of a mobile app, contending other communication systems, but as it's been around longer and has rooted in certain communities, esp. SE Asia, it's a better alternative. Just for the fact that you can find more contacts of your on that platform, it's worth trying out. I have a good friend who is very averse to all these communication systems. He doesn't even use WhatsApp, even though he lives in a country where people use WA more than text messages! Yet, he is on Telegram and seems to value it. Note that although Telegram offers exquisite security for one-on-one communications, it doesn't offer the same level of security for its groups.

Finally, there is Viber, a relatively humble but worthwhile alternative to Skype that's very popular in Ukraine, Russia, SE Europe, and some other countries (it's available in various languages too). Although I use it regularly, it's only because some people I communicate with on Viber use it as the main communications app on their phones. It's not as powerful as Signal or Telegram, though it's more popular, boasting over a billion users worldwide. The security breaches of 2014, however, have left its reputation on that aspect tainted.

Although it's tempting to say that communications app X is the way to go, the fact is that there is no clear winner. Even if all the alternatives I mentioned (and others I didn't mention as I wanted to keep this article compact) are better than Skype, some people may still want to stick to what they know. That's understandable and, to some extent, expected. However, those who value privacy and cybersecurity, in general, tend to migrate to other, more secure platforms. Perhaps the best way to figure out what is best for you is to weigh the various criteria and evaluate each alternative separately. Fortunately, you don't have to pick just one since there is no rule against using multiple such systems on your computer or your phone. Cheers.