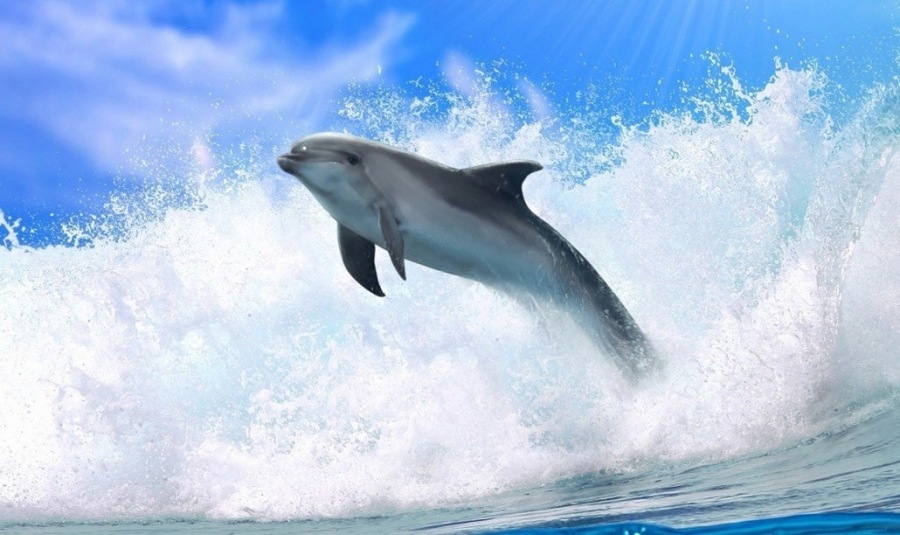 Intelligence is an important buzz word these days, especially since its artificial variety (A.I.) has come of age and proven itself of value to the business world. Naturally, intelligence is primarily responsible for modern human civilization and every aspect of advancement in our consciousness for the past millennia, but that’s a footnote compared to what it is doing now to help us progress as a species. Yet, the way we view it is rudimentary at best, while psychology has done it a great injustice since it’s reduced it to a single number (through the infamous IQ metric), an idea that’s failed to produce any reproducible evidence as to its validity, despite its numerous correlations with metrics of social status, correlations that appear to be weaker and weaker these days. However, just like any other idea in academic science, if it has enough references it is considered of high veracity, even if it doesn’t apply as much any more.

Based on my decade-long research on the topic, since I joined some quite unique group of people who transcend all of the divisive attributes society has imposed on us (e.g. religion, ethnicity, cultural background, and even societal status), linked by a more innate characteristic related to mental competence, I’ve managed to come to a robust enough model as to what constitutes intelligence in practice and how it is much more than IQ or any of the variants of this model.

Namely, to my understanding, intelligence comprises of 5 independent characteristics, all of which build on one another, enabling the sentient being (e.g. the human) to acquire, process, and transmute external stimuli to something useful and applicable to one’s life, in the form of information that can be factored in high-level decision processes. Naturally, intelligence includes these processes too, though it can exist independent of them, as in the case of a narrow artificial intelligence. These 5 independent characteristics are:

* Perception - mainly focus and attention, as well as any other means of acquisition of raw data from the environment

* Remembrance - memory and organization of information in one’s memory banks, something oftentimes facilitated by imagination, which is essential for any form of functional remembrance

* Analytic ability - the ability to analyze information efficiently and effectively, regardless of its nature (this is closer to what is referred to as IQ, EQ, and other Q’s), and most importantly, filter out irrelevant information in a meaningful way

* Synthetic ability - the ability to synthesize information efficiently and effectively, particularly information stemming from different sources (e.g. external stimuli, rules derived from experience, and other pieces of information from additional evidence on the matter examined). This is often referred to as creativity and is responsible for the “creation” of new ideas.

* Intuition - the ability to create and apply rules of thumb that encapsulate the above processes in an elegant, though usually opaque, model. Intuition may also be innate to some extent, through its development is not genetic induced, since it relies heavily on the previous characteristic.

Of course, intuition may be seen as an independent mental faculty, yet I’ve yet to encounter a definition of it that is scientific enough and not too mystical to withstand the scrutiny of the examination of other mental faculties. That’s not to say that it stems from intelligence though if it did, we wouldn’t be able to tell, since it is above and beyond our ability to discern. The latter is but the synthesis of analytic and synthetic abilities into a single skill of sorts, enabling us to tell A from B and oftentimes explain why they differ. Even though intuition is superior to this ability, it is by no means more important, since even if you have some ingenious rule of thumb that can tell you how to deal with A and B, if you cannot explain how they differ from one another, no one is going to listen to you. Perhaps that’s why the intuitive people have always been marginalized in society, while the A.I. systems that employ intuition have only recently started to receive sufficient attention.

From all this it becomes abundantly clear that intelligence is a complex process (or set of processes rather) that cannot be captured in its entirety by some silly little test that some psychologist devised using his or her quite limited understanding on the matter. After all, as we evolve as a species, the way we view ourselves (and intelligence too, as a result) changes, so it is naive to expect some metrics that were developed in the previous centuries to still have merit when it comes to reflecting such a mental faculty in a quantifiable manner.

Besides, intelligence is but a means to an end, not an objective in and of itself. People much more intelligent than me have put forward the idea that is is consciousness that matters the most, while intelligence is one of the ways we as sentient beings express our consciousness. Of course, if used properly, intelligence can help us cultivate consciousness further and enhance the way we cultivate our collective consciousness as a species, since no true intelligence support separation and strict individuality. After all, the idea of a collective intelligence to which we all have some access, is one still worth exploring since this is the simplest explanation as to why sometimes people come up with the same idea, at pretty much the same time, at different parts of the world, with no communication among themselves.

Anyway, I could go on talking about this topic for a while but I’d rather stop here. What are your views on it? How do you envision it being in the years to come? Could a symbiosis between natural intelligence and A.I. be indeed feasible, as some technologists say?

Interesting article Zacharias \ud83d\udc1d Voulgaris regarding "A.I.". There is far more to our "beings" than just our intellect/reason it is difficult to recognize and label the different aspects, including intelligence. I can't state it better than you when you say; "Of course, intuition may be seen as an independent mental faculty, yet I’ve yet to encounter a definition of it that is scientific enough and not too mystical to withstand the scrutiny of the examination of other mental faculties. That’s not to say that it stems from intelligence though if it did, we wouldn’t be able to tell, since it is above and beyond our ability to discern. " I believe that "intelligence" encompasses this and so much more of us, (as I think you saw in my recent article) Great thought provoking post

#1
Zacharias \ud83d\udc1d Voulgaris you have to go to edit and use paragraph option select all the text an this will reset the text but you may have bigger gaps between paragraphs so tidy that up. Its a not a highly intelligent solution but it works for me I have found by accident I am highly intuitive you see ;-)

Zacharias \ud83d\udc1d Voulgaris, this is one of the more interesting pieces I've read recently, and I believe you have advanced some significant insights into the nature of natural intelligence. If I may let, me summarize how I've come to think of it. I personally believe the best way to identify Intelligence is by the characteristics it exhibits. For example, natural intelligence displays the ability to reach correct conclusions without moving through all of the intermediate steps of reasoning (at least not within the awareness of the conscious mind) -- Intuition. Natural intelligence exhibits the ability to recognize patterns with which it has not before come into contact. -- Analysis and Synthesis. And Natural intelligence is able to store, categorize, and follow connections between a huge amount of accumulated data, which enables natural intelligence to perform/manage hugely complex tasks - both mental and physical -- Perception and Memory. So much BS is spewed about Artificial Intelligence because the acolytes of Ai do not stop to consider the characteristics of natural intelligence. Instead, they laud the accomplishments of chat bots, which turn out to be horribly stupid, witness a so-called help bot I interacted with today in the course of installing an upgrade to my AutoCAD software. Or they drool over the robot who can do a back-flip, which are seen to be truly pathetic when put next to the performances of human athletes. See the videos in the article below: https://www.bebee.com/producer/@friedman-phil/the-robots-are-coming-the-robots-are-coming Thanks, Zacharias, for giving me the occasion to get that off my chest. Cheers!

#3
Complexity may arise in various ways. For example, the same intelligence process, when fed with different values/beliefs can yield completely different choices. Take the example of two twin brothers raised in the same family and who have very similar experiences. The slight variation in experiences may give rise to a different set of values over time and a different life path eventually. Intelligence is therefore not the decisive factor, even if it plays an important role.

Great buzz, and I enjoyed reading it immensely. One issue though is unclear to me dear Zacharias \ud83d\udc1d Voulgaris. You wrote that the five independent characteristics defining intelligence. Later you wrote "From all this it becomes abundantly clear that intelligence is a complex process". How complexity may arise without feedback among those characteristics? I am asking because I seek better understanding of your worthy buzz.

If someone could help me fix the horrible formatting issues of the article, right after the bullet points, that would be great!