The Fallacy of Oversimplification 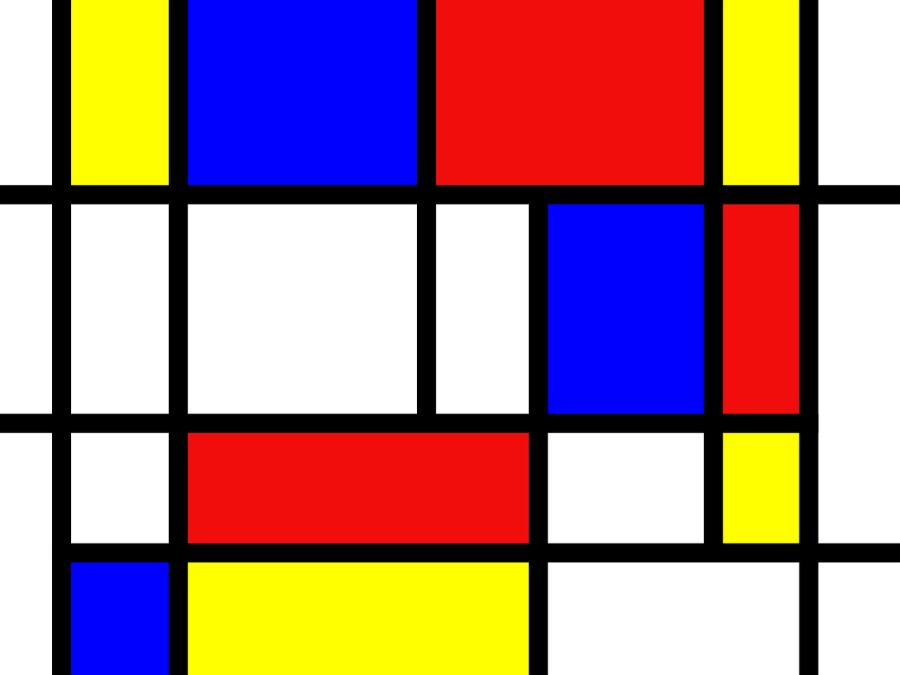 Make everything as simple as possible, but not simpler.

Lately, I've been pondering about the world, particularly the tech world. I even wrote an article on the topic, which I've been researching for a few weeks now. All this reflection made me think about how we perceive the world and how sometimes, in an attempt to save time, we oversimplify things. This trend, which is becoming more and more widespread, thanks to the lack of time we often experience, creates a severe problem. Namely, we fall victim to the fallacy of oversimplification. Oversimplification often leads to a bunch of other fallacies as it distorts our view of the facts and results in bizarre inferences.

The world is complex, and when it comes to the human-related parts of it, it's also complicated. As we develop our minds and enable more sophisticated thoughts and designs, we inevitably change our environment in similar patterns. The problem is that sometimes this sophistication gets out of hand, leading to overly complex structures, such as a country's economy, the urban ecosystem, and even the way we interact socially. Attempting to understand all this, we tend to simplify what we observe, a process that is in itself a complicated matter. As a result, not everyone simplifies things the same way. This difference in simplification leads to several oversimplifications, where the result is something almost trivial and highly controversial.

Recently I came across an online poll on a different social medium. This poll was about how social media should be structured in terms of the primary value they should have. For the latter, the poll gave two options, oversimplifying the matter immensely. Naturally, all this makes people more divided as the two options provided tend to be quite different from each other (otherwise, no one would bother to take the poll seriously).

Oversimplification also exists in other scenarios, particularly these days. People hear some "experts" saying that a vaccine for Covid-19 is bound to save all of our pandemic-related problems and they either accept this at face value or are labeled as "anti-science" people by those who do. Very few people bother to look into the matter and examine its various subtleties, such as the efficacy of this vaccine (and vaccines in general), the effect that it can deliver (in this case just make the symptoms milder), and whether it has any side effects (most vaccines need several years of testing before their side effects are discovered and mitigated, though even then they are not 100% safe).

Interestingly, those who are quick to label any dissenting views are heretic or anti-science aren't very scientific themselves. How many people do you know who have done their own research on the topic they are so adamant about? Even scientists tend to be on the fence on something they investigate until they have sufficient evidence on it. Yet, those people who are so "pro-science" have rarely looked beyond the surface, as they've put their trust on this or the other authority, which more often than not, doesn't have any real scientific standing (unless you can call the messy models based on a bunch of simulations actual science).

Perhaps we ought to step back and examine the evidence before we make our minds about this or any other matter. After all, with sufficient observations, the chances of bias are smaller. Doing proper research takes time, and often the conclusions are not as clear-cut as the heading of a newspaper article. However, that's the price of proper research work. The latter can simplify things, enough to make them somewhat comprehensible, but it doesn't oversimplify them to catchy soundbites and mottos. Cheers!

John Rylance Thanks John I found it https://www.linkedin.com/pulse/20140620200653-298076-10-favorite-quotes-on-simplicity/ I liked this one: “A vocabulary of truth and simplicity will be of service throughout your life.” - Winston Churchill

#5
in answer i found the quotes by Googling simplicity quotes, and Margaret Molloy's post on LinkedIn came up. The last comment on it was made 5 years ago.

#4
That's true. Oversimplification and excessive complexity/complicatedness are extremes, while simplicity is in the right proportion between them. Thank you for your insight!

John Rylance Thanks for sharing those quotes John Might you have that link to share for Margaret Molly?

#3
Einstein also said "The rules of work: Out ofclutter find simplicity. From discord find harmony. In the middle of difficulty lies opportunity. Joshua Reynolds in a more simple way. Simplicity is an exact medium between too little and too much. These two quotes from Margaret Molloy's post My 27 favourite quotes on simplicity published on LinkedIn June 20 2014.

Zacharias \ud83d\udc1d Voulgaris "Simplicity is not a simple thing." Charlie Chaplin I like that Einstein also said: "If you can't explain it simply, you don't understand it well enough." (which requires some depth of understanding) By my observation: ... there are masses of LAZY people (a rather broad simple brush ;~) ... LAZY people love ease and EASY ... ... LAZY people need instant gratification The concept of examine for yourself ... "examine the evidence" or do your own research sounds like SO much WORK ... even when ones own health is at risk ... people will accept advice without doing their own research. (this is NOT to disrespect medical professionals-they are a source of understanding - just not the only one) It is SO much easier just to be told what to do and even how to think (or not think) True: Doing proper research takes time, and often the conclusions are not clear-cut Discernment is priceless.

#1
Indeed, esp. when it comes to irreducible complexity. This, however, can be a topic for another article :-)