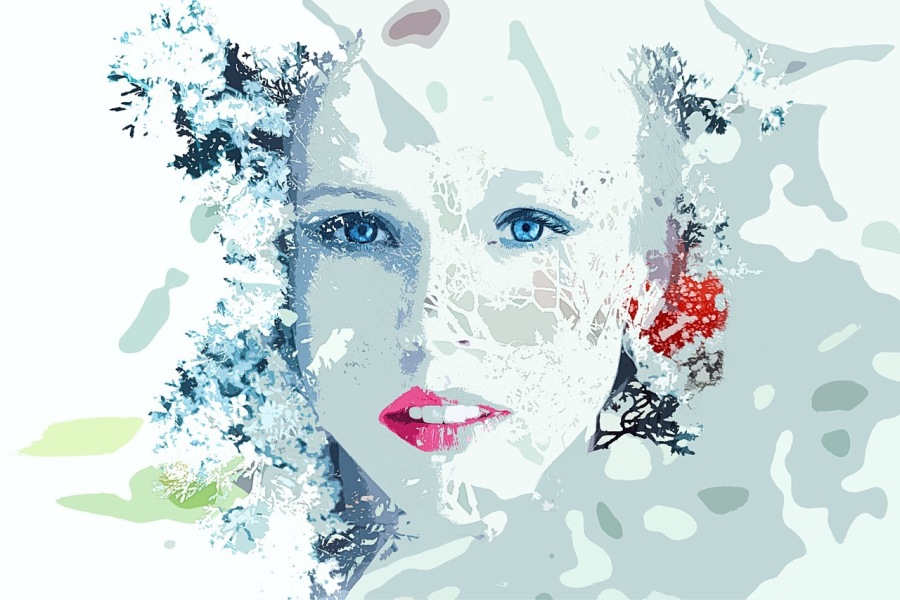 Many people have wasted countless hours arguing about the merits of this or the other kind of intelligence. However, there is one underlying aspect of intelligence that spans across all types and which is fundamental in other aspects of our lives, even if most researchers don’t value it as much as it deserves. I’m referring to imagination, i.e. the ability to sense something that is not there at the moment and the ability to understand it deeply, even if it is in abstract form.

Imagination has been confusing to many people since it has been associated with fantasy, a more degraded form of imagination. Yet, it’s a powerful faculty and people who have embraced it, in various fields, have benefited from it. I’m not referring to merely artists who naturally employ imagination in many aspects of their art. Even scientists have a lot to gain from imagination, in its pure form. Einstein once stated that “logic can take you from A to B, while imagination can take you anywhere” and he usually knew what he was talking about!

Imagination has played a crucial role in the development of Mathematics (even the more concrete kind, such as Algebra) as well as in applied sciences. The latter case lent itself to numerous inventions, which benefited many other people too. For example, Tesla’s discoveries in anything electricity-related gave way to numerous patents and devices that changed the world in the decades that followed. And even though there is no doubt that Tesla was a brilliant engineer and scientist, it was his imagination that made these things happen and brought this new tech to the masses.

That’s not to say, however, that intelligence can’t exist without advanced imagination. This kind of intelligence can be useful too, but it rarely brings about new things as it lacks the creativity aspect. We have all heard of “geniuses” who can remember an insane amount of information and recite it back flawlessly. These people are often adept at quick mathematical calculation, yet it’s rare that these intelligent abilities of their benefit the world much. Also, there are many great chess players that are intelligent enough to work the chessboard effectively in the first part of the game, but when they encounter an unusual position they fail to maintain their advantage. Also, the games they play, although technically sound, appear very dry and uninteresting to whoever views them.

It’s hard to overstate the value of imagination and its usefulness in bringing out the best of our inherent intelligence. It may not get one’s IQ or EQ score super high, but it can definitely deliver whatever IQ or EQ one has to a place that it can make a difference. Much like a car engine, intelligence on its own doesn’t do much unless its power finds a way to the wheels and makes the car go places. Imagination plays a major role in that. Perhaps we could focus on this faculty, instead of looking at how great the engine is or how well it performs in the lab!

The hypothesis is rooted in imagination. Great post. Really enjoyed