The Plights of a PC Attitude 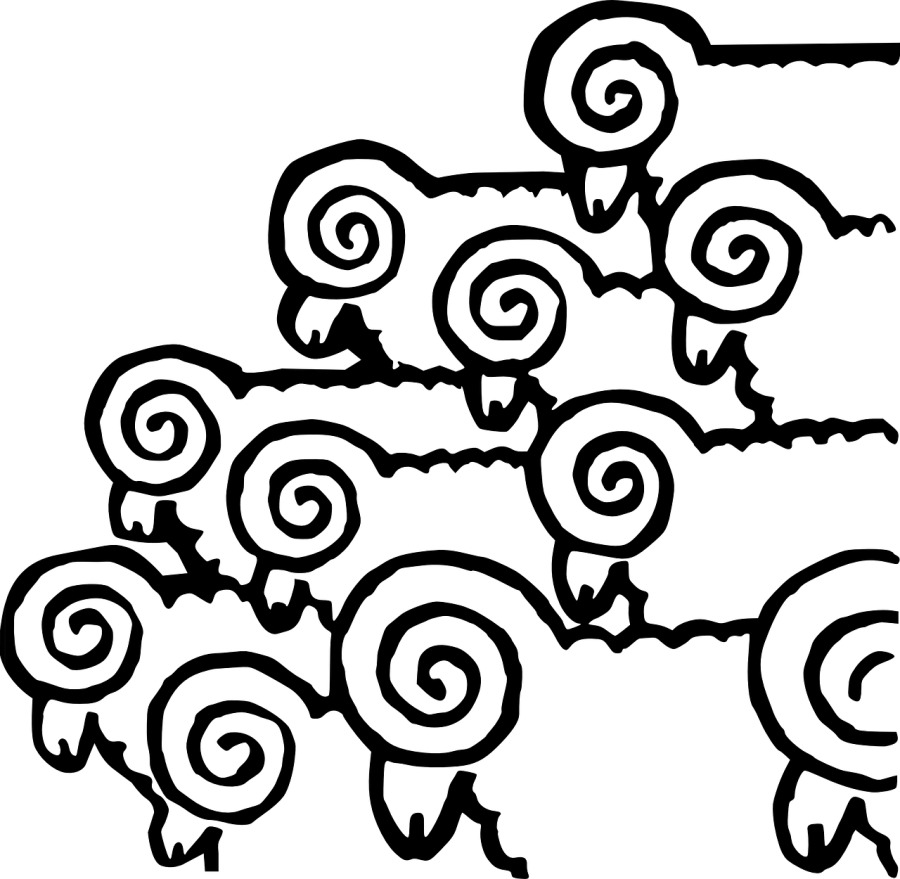 Political Correctness, or PC for short, is an attitude that has become increasingly popular lately, particularly after the advent of “professional” social media like LinkedIn, Academia, etc. It involves expressing ideas that are, among other things:

3. Practically impossible to offend anyone, anywhere, at any given time

Although it is good to say things that are agreeable, particularly if you don’t know who you are talking to, having this as your main policy is not only unproductive but also unhealthy. Specifically, maintaining a PC attitude may yield various issues that are bound to harm your professional life by mitigating the effectiveness and the uniqueness of your brand. I’m not saying that we ought to say things that are bound to offend others, being provocative and inconsiderate. However, by avoiding taking a stance or even expressing an opinion that may seem unappealing to some people, we veer towards a very blunt and colorless brand that takes the form of a mask of sorts, which we gradually identify with. People may find it OK and non-threatening, but it would be next to impossible to relate to it, at least in the long term. We have all met this guy who is all smiles and carefully planned words, but who doesn’t ever say something more than small talk and is next to impossible to relate to in a meaningful way. This guy is following a PC attitude and although he’s bound to avoid making any enemies throughout his life, he is also bound to avoid making any worthwhile friends.

Having a PC attitude is also unhealthy though. If you have a fairly dishonest persona like the one that such an attitude promotes (tacitly yet effectively), it may start to corrupt your thinking. It is not uncommon to veer away from anything that can be characterized debatable, shy away from risks, and generally gravitate towards what’s conventional and safe. This is recipe for an irksome life, void of opportunities for growth. And where there is no challenge and the dominant mentality is playing it safe, the mind tends to attract fear and insecurity. Any holistic health professional worth their salt would tell you that such a mentality is not good psychologically and may even lead to physical symptoms, given enough time.

Perhaps the PC attitude has its place among people who lack imagination and/or the will to do anything worthwhile in their lives. However, having this as an ideal and looking down on people who are un-PC is not only a major injustice but also a corrosive element in a society. Any evolving system thrives on diversity, particularly diversity of thinking. We need different attitudes in order to grow as a whole. By painting everything grey through a PC attitude we deprive ourselves from that as well as from the opportunity to explore, express, and exceed our uniqueness.

In my experience it is only through learning about how we are different from other people that we can become comfortable with who we are and transcend these differences and become members of a team. Group-think, the mentality of PC-minded people, may facilitate the formation of a somewhat functional group, but it is unlikely to facilitate growth and creativity, qualities that are needed more than ever in today’s problem-ridden world.

#1
Not everyone on LinkedIn is fake just like nit everyone on other Social Media is open-minded. I just find that a lot of fakeness is cultivated there, that's all. I too keep a more private profile on LI and avoid commenting on every post in general... 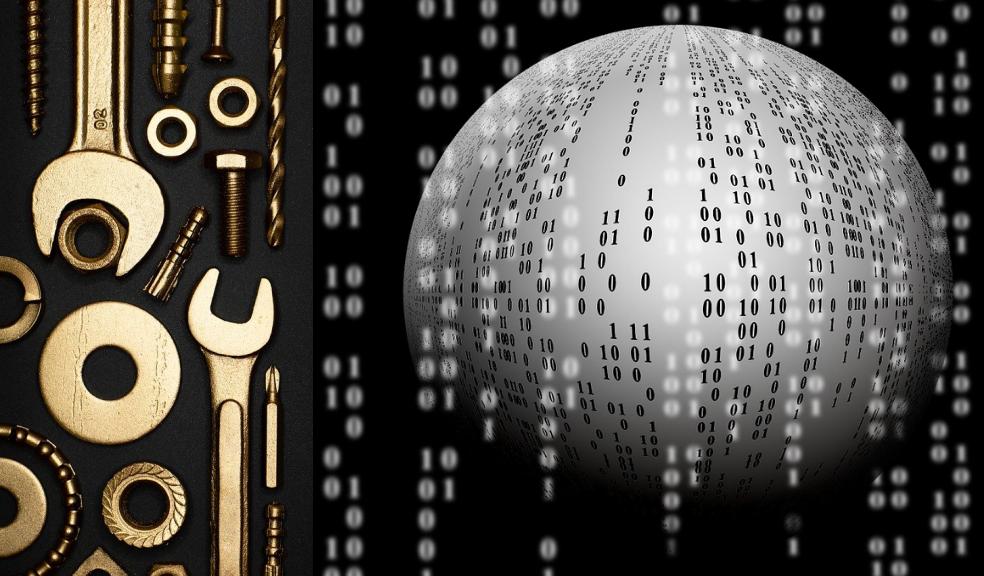 In Praise of the Data Engineer