The Value of GPUs and GPU Servers in Data Science Work 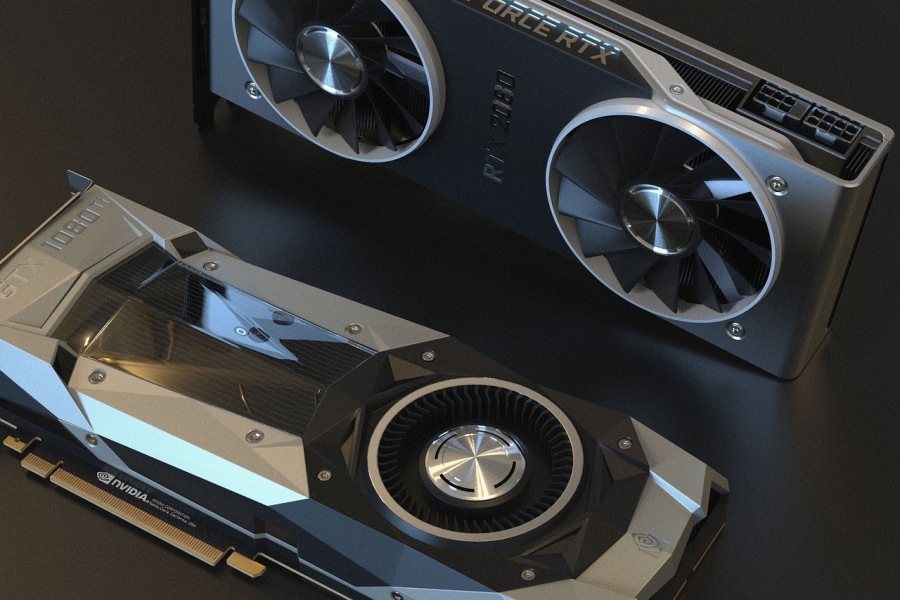 Graphics Processing Units, or GPUs for short, are a specialized kind of hardware in every computer. Originally, they were designed for handling data related to the rendering of graphics on a monitor, as well as processing this data for similar tasks (e.g. processing images and video, as in the case of footage recorded through your smart device). However, nowadays they are used in different use cases, one of which is data science.

Data science work often involves the use of AI-based models, such as Deep Learning networks (a special kind of Artificial Neural Networks that can handle complex data and data of a larger size). These systems, which are often referred to as Deep Neural Networks (DNNs) require a lot of computing power to train them, enabling them to yield an edge in performance. Think of the most complex math problem you can imagine and multiply that by a hundred. Naturally, to get a handle on problems like that, you need lots of computing power, and if you want to keep all this under a budget, you have to make use of GPUs.

GPUs can handle mathematical operators super fast and even if they are not as versatile as the Central Process Units (CPUs) a computer has, they are pretty good at their specialized task and don't cost as much. As a result, you can outsource a large part of your work (i.e. the training of these large-scale networks) to GPUs and complete your data science project without making it cost an arm and a leg. This extra appealing if you have AI-based models in your pipeline, along with regularly updated datasets, making training these models a repeating task.

Naturally, you could use normal CPU servers for your data science work, including the training of DNNs. However, they don't yield a performance edge (the advantage of CPUs lies in their versatility) while they cost much more. After all, a CPU module is the heart of a computer, so it is designed for all sorts of tasks, mathematical operators being just one of them. Also, even if you were to overclock a CPU (i.e. make it perform faster than what it is designed for), its performance increase may not be enough to justify the risk of overheating and eventually failing. So, GPUs are the most viable option. Now, imagine if a server is equipped with GPUs instead of just CPUs! That’s where a company called Hostkey enters the scene.

Hostkey is a Dutch company providing cloud-related solutions. More specifically, it has a variety of packages related to both GPU- and CPU-based servers. It is geared towards data scientists mainly, though its servers can be used for a variety of tasks (including web hosting). So, if you are interested in what they have to offer, check out their site. Cheers!

Disclaimer: As of this week I’m an affiliate of Hostkey. You can read more about this partnership on the corresponding section of my blog: http://www.foxydatascience.com/hostkey.html