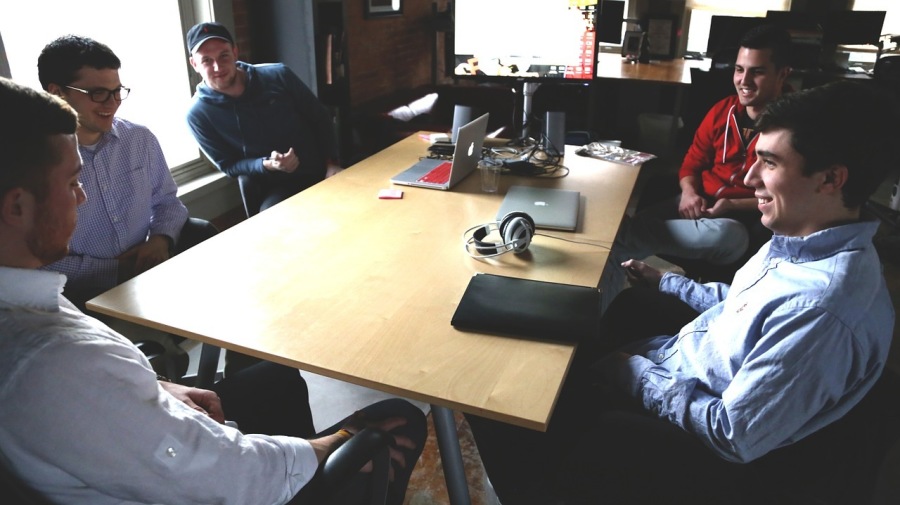 Ever since I left the big corp world (for good reason, I assure you!) I have delved into the fascinating world of startups. It didn’t take too long, however, to demystify it and have a more pragmatic view of what it means to be involved in a startup work endeavor. In this article I’d like to share the distillation of my experience, so that you can avoid much of the pain this trip entails.

First of all, there are various kinds of technology-related startups, since not every new company out there is the next Apple or the next Amazon. These are a couple of success stories which are more like outliers than anything else, even if they share some of the characteristics of a startup in the tech sphere:

* some enticing and promising idea

* some interesting tech that if not novel, is at least fairly new (e.g. in the case of Amazon, the use of the web for an e-commerce niche)

Also, the tech startups tend to oscilate around the following characteristic archetypes, of sort:

* the breakthrough of the century project

* the balanced and usually humble startup

* the one I’ve missed for some reason (but would definitely want to know more about!)

This is a very common kind of startup. It may or may not have a great idea behind it, but it definitely has a lot of enthusiasm. However, its members usually lack the technical aptitude or are not business savvy enough to make it get off the ground. It ends up making a lot of noise but soon after it fails to deliver what it sets out to deliver, it is forgotten and never mentioned again. Still, being part of it is fun, much like hanging out with friends but with the luster of a series of work events.

The Breakthrough of the Century Project

This is a somewhat similar but it is focused on making the next best thing since sliced bread and deliver it to us common folks! It’s like a modern day Prometheus, but without any Gods to steal from and without the advanced intelligence of the Greek deity. So, it’s basically a great idea with some formalization to accompany it. Usually the CEO of the company is so engrossed by this idea that he (it’s rarely a she) doesn’t bother with the comparatively uninteresting tasks that would make this idea feasible. So, after the investors lose interest or when it becomes clear that the company will never deliver what it promises, everyone packs their bags and set off for the next great idea (that’s even better than the previous one).

This kind of startup doesn’t do anything new. However, as it is based on an already established idea (e.g. the Tinder app), it gains a lot of traction since most people are already familiar with the product they are trying to launch. It’s not a bad startup per se, but it’s really hard to explain to someone why it is really worth it to spend so much time working on it, while there are other more established companies doing similar things that don’t carry that level of risk. The chamaleon kind of tech company is very popular in data science as most data science as a service companies are basically fascimilies of the first data science consultancy company that appeared on the map.

The Balanced and Usually Humble Startup

This is the startup that gets the least attention, at least in the beginning. It may even not yield any profits until the 2nd year mark, since it focuses more on the long term. Its idea is good but not revolutionary, it gets some traction but it’s not super popular, and it eventually makes it into the next stage: a respectable small or medium company that actually provides value to the world. If it attracts a lot of VC interest it may even evolve into a larger company. The sky is the limit for a company like this.

The One I’ve Missed

As in other parts of the business world, my experience in the startup sphere is incomplete. So, if I missed some kind of tech startup that you find worth mentioning, imagine that it’s here in this bin. Feel free to talk about its characteristics and challenges in the comments below.

Naturally, the aforementioned types are too clear-cut to be observable. Most startups out there tend to belong to more than one of these types, while they may have quirks of their own to add to the quaint mix that is a tech startup. Nevertheless, despite their issues, they lend themselves to a great educational experience that may teach us more about the tech world than working in a tech giant 9 to 6 and spending the remaining hours of the day recovering from the stress that such a job usually entails.