What We Can Learn from Metals – the Annealing Process 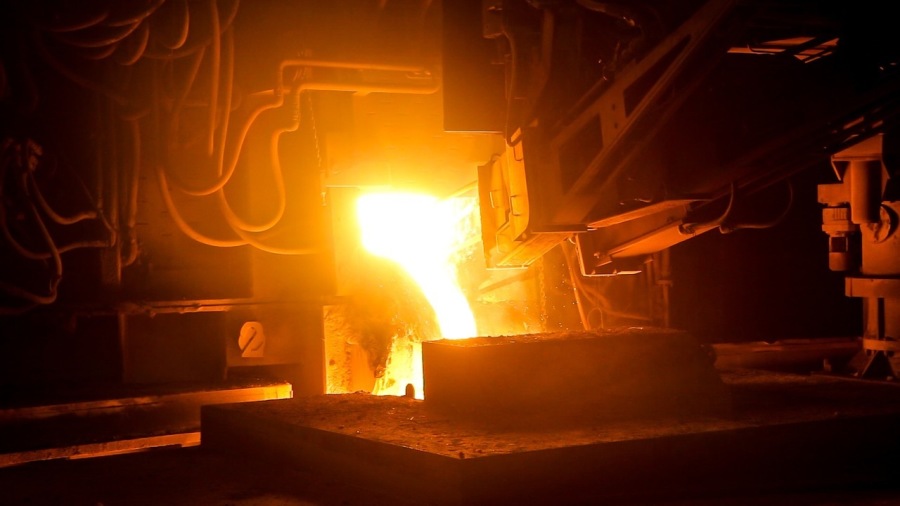 Believe it or not, metals and steel, in particular, can be a great source of insight to us and even something akin to a conductor of wisdom. After all, we are metals to some extent (e.g. we have lots of electrolytes and other minerals such as iron in our system). The fact that certain mineral supplements remain popular and are considered by some as important as vitamins attest to that. However, this is not an article about the health benefits of minerals. It’s about the valuable lessons the heat treatments of metals, particularly steel, have to offer to us.

Heat treatment (the application of energy in heat form to a metal) is fundamental in the refinement of a metal or an alloy. Namely, it brings about an increase in strength, formability, and elasticity among other benefits. This process, helps them become more robust (perhaps even antifragile) and useful to us. There are various heat treatment methods, the most common of which are annealing and tempering. Here we’ll focus on the former as it’s a very rich topic in and of itself.

The basic aspects of annealing

Annealing involves heating a metal (usually steel) to a specified temperature and then cooling it at a very slow and controlled rate (emphasis on the way it is cooled). If you heat the steel and let it cool on its own you may not get the same benefits and you may even hurt the metal, introducing fragilities in it that can manifest as fractures eventually. The Japanese blacksmiths who evolved their art into a science knew this and other methods as they forged the swords samurai used. To this day, these swords are a paragon of elegance, strength, and efficiency, qualities that characterize both the weapon and the metal it is made of.

Among the benefits of annealing is also increased electrical conductivity meaning that they make the steel a better tool for electrical applications too (e.g. a lightning rod). Note that annealing, although most relevant to steel, can be applied to other metals such as copper and aluminum although alloys like brass can also be used.

Annealing as a process in other fields

I won’t go into the details of the annealing process since it’s fairly technical a topic which would interest only those of us keen on metallurgy. However, the process of annealing is something that concerns other people too, as for example AI professionals. Yes, you read it right: the process of annealing is applicable in artificial intelligence, namely a stochastic optimization algorithm called “simulated annealing.” My co-author and I have covered this algorithm in our book AI for Data Science (Technics Publications) along with an implementation of it in the Julia programming language. Also, annealing has applications in quantum computing through the process known as quantum annealing (see PDF: https://arxiv.org/pdf/1404.2465.pdf). So, maybe those metallurgy professionals were on to something when they discovered this refinement process!

Annealing for us non-metallurgy professionals

What does all this have to do with the average bee though who may not be that interested in metallurgy or AI? Well, just like steel and other metals that lend themselves to annealing, we too can grow tougher through the proper managing of heat in our lives. This high entropy form of energy could be anything that befalls us, which we often classify as an issue or an obstacle, particularly on the psychological level. Annealing is in a way Stoicism in practice and the use of our discernment (refined judgment) and interest (refined curiosity) as tools for processing our inner metal through this heat. In that sense, even if heat is the crudest form of energy, it can still be beneficial to us since it enables us to forge our characters. The slow and controlled cooling part of annealing is key in that, since it allows us to work with the heat instead of against it. So, just like an annealing-based optimization algorithm can search and find good solutions to a mathematical problem, we too can find constructive ways to deal with whatever hardships we face. It isn’t easy but no one said that working with high-energy metals would be easy!

PS – I talk a lot about steel here and it may seem that it’s a very sophisticated metal, a product of industrialism. However, steel is in a way refined iron with a touch of carbon (about 1%, which however makes all the difference). So, in a way, it’s quite accessible to us, though not something you’ll ever find in a mine. 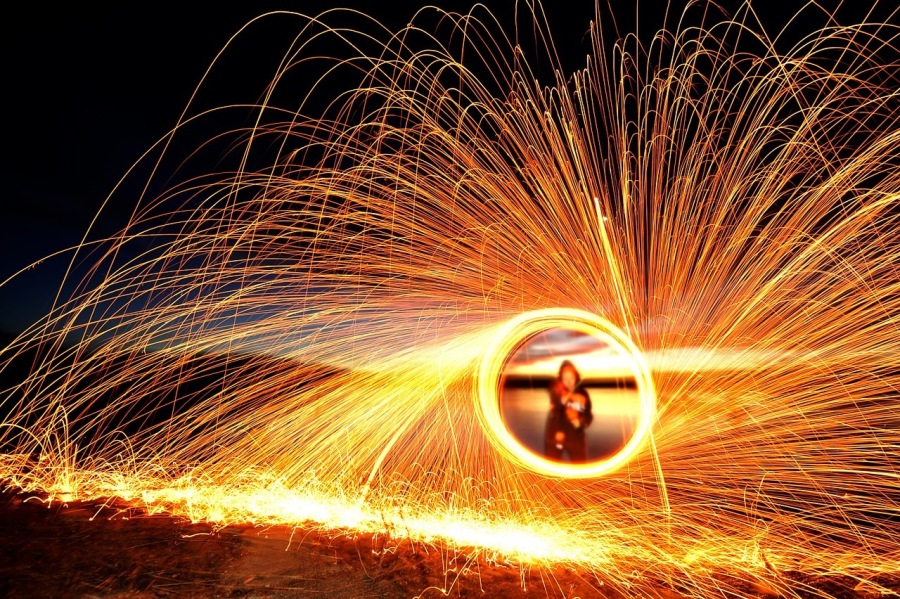 #7
Hey, Zach ... I’m glad you think my rhymes are cute, And label them as stoic, So many tend to persecute, And call them Cainozoic. 🤣

Interesting simile. The slow and controlled cooling part of annealing is the key for both steel and humans, with the emphasis on the controlled cooling. It is a virtue that requires constant training. That is in line with the Stoic idea that we can work to improve our character. It's up to us and our volition.

Thank you for the share, Franci\ud83d\udc1dEugenia Hoffman, beBee Brand Ambassador. Much appreciated! #6, that's a very cute way of putting it. Very stoical :-)

There’s a life lesson here, Zach ... No matter how stressed out we feel, Wholly, It’s got to be cool to anneal, Slowly. 🤗

#3
Zacharias \ud83d\udc1d Voulgaris I just remembered that annealing of materials in hydrogen atmosphere reduces stress in metals, The idea is the environment has a role. If somebody finds supports from people around his "annealing" shall improve,

#2
I agree 100%. Curiosity is a very powerful soft skill, one that is useful in all sorts of professions (including science-related ones). Cheers

#1
Indeed! Glass is annealed too (though this process may have a different name among the experts in that profession). Not only does it obtain functional shapes but it can be an art form of sorts. I remember visiting that glass exhibition near the Space Needle in Seattle. It really attests to the merits of glasswork and the amazing things this simple material is capable of!

''Annealing is in a way Stoicism in practice and the use of our discernment (refined judgment) and interest (refined curiosity) as tools''... big lesson! We should take in mind curiosity as a soft skill in a cv

Interesting thoughts here. You remind me of a post that David Navarro L\u00f3pez wrote about welding of metals and both of you reach similar conclusions. I may add also glass is amenable to annealing. By slowly cooling shaped glass we remove the internal stress residues in it. Just a thought- would people anneal and have greater strength if they cool themselves slow from their heat of anger? Just a thought crossed my mind.