Why It Is Dangerous to Consider Ourselves as Animals, Not to Mention Offensive 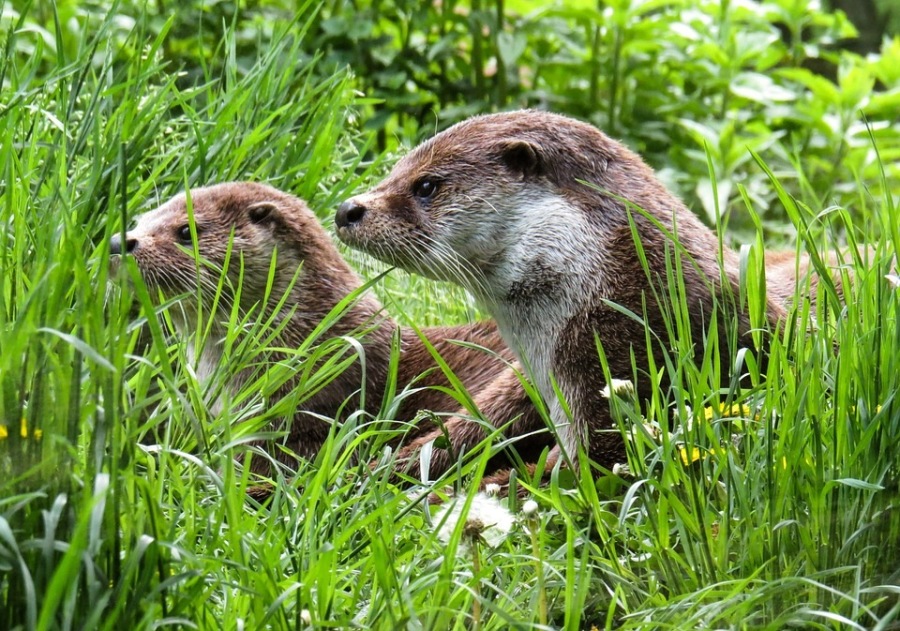 It is in vogue today to think of ourselves as just another species in the animal kingdom. After all, Darwin’s evolution theory made it clear that we are somehow related to another species, which happens to be part of the animal category. How exactly is not clear, since the “missing link” was never found. The problem with this idea is three-fold: societal, scientific, and moral.

Let’s start with the moral part of the issue, since it’s the one more prominent in today’s morally bankrupt world. A world that allows for people to starve or die due to curable diseases, while others need to resort to illigal drugs to kill their boredom or make their resources useful to them. By associating ourselves as animals, we basically give up any sense of morality that our ancestors have fought to make clear. There is even a whole sub-field of philosophy dealing with this matter (Ethics). Animals don’t have any morals, because they don’t need any. They act out of instinct, incapable of making rational choices. Some of them can be trained, but even if they manage to get themselves to do what we expect of them, they are still acting out of desire for reward or habit, rather than a moral compass.

The social aspect of the issue is also quite prominent, not to mention evident. If we see ourselves as animals, certain behaviors are acceptable, since they are “tribal” or “part of our nature” so even killing someone is acceptable at times, while dominating over someone is not only acceptable but encouraged. That’s not to say that we should be all hippy-like and mellow (another non-humane behavior), but asserting dominance over the weak is not helpful to anyone apart from the dominator. If some animals do that, that’s also their nature, so they cannot be judged with our standards. They just cannot help it, because they are trying to survive at all costs. A society based on this principle would be more akin to a jungle rather than a civilized group.

Finally, there is the scientific aspect of the matter. Just because two classes in a dataset share a common link, doesn’t mean that they are the same. They are just related, just like mushrooms are related to plants, although they are a kingdom or their own. Of course, if we go far enough in the clustering tree, we are all one class, that of living beings. This doesn’t mean that there is no variance in that class, or hotspots of intristrinctly unique attributes and behaviors. Having a crude taxonomy of “plant and animal” kingdoms, shows only lack of understanding of the geometry of data. The scientists of the past who studied this field may have been great at documenting their observations and putting them in a coherent theory, but if they knew what we know today about knowledge representation and data structures, they may have opted for a different taxonomy altogether.

As for the offensive part, it is indeed very offensive to consider the human kingdom the same as the animal kingdom. After all, the latter suffer because of the former, though they generally don’t inflict pain upon themselves, unless it is for feeding purposes. Yet, even in that case, the pain is brief and the whole process of overtaking one another is not excessive. Humans on the other hand, don’t seem to have any sense of measure. Also, animals live according to their nature (instinct), while we just follow vogues and ideologies oftentimes more than our own ideas. Perhaps if animals had our intelligence they’d sure be offended by our view on our kingdoms!