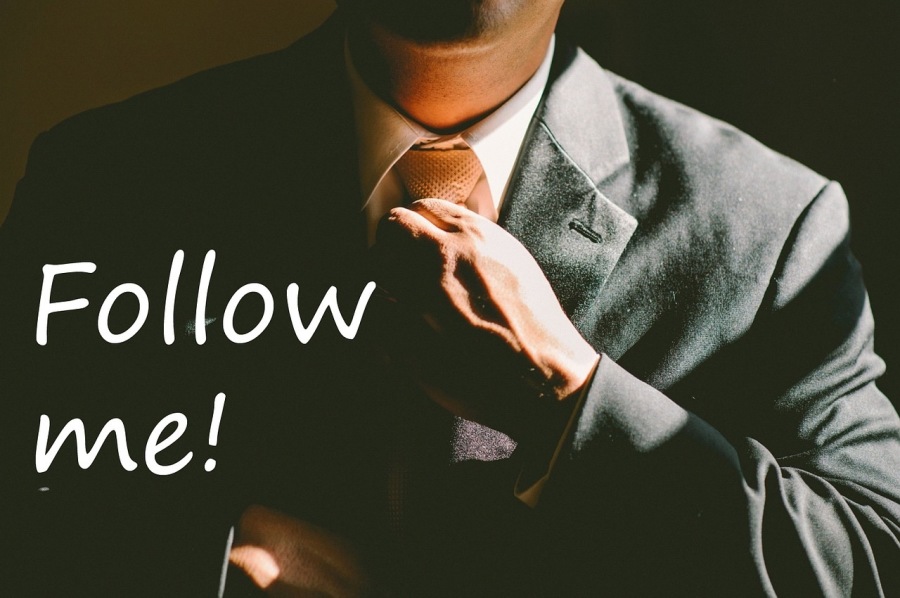 Ever since I can remember, role models played an important role in my life. I remember reading as a boy about the great men and women who achieved great things in their lives, be it through their field of science, their art, or whatever endeavor they’d chosen to pursue. Those were people that oozed inspiration and helped me power through the more difficult parts of my early youth, especially through the soul-crunching education I had to endure.

Nowadays role models continue to have a prominent role in people’s lives, especially those pursuing entrepreneurship. However, something has changed even if it is too subtle to be easily noticeable. These days many young people look up to some super talented professionals, particularly those who have made it big in the tech industry. Some of them are still alive, something that’s quite tricky since the lack of temporal distance between you and your role model can create issues since you are able to observe his/her weaknesses more and even the lowest points that would normally not make it in a biography. However there is one thing that’s even more troubling and that’s the nature of these people.

I’m not saying that the super talented professionals that have made it big or are living the life in the fast lane are bad people, far from that. However, before someone qualifies as a role model, there needs to be some more scrutiny taking place. Just because someone is successful it doesn’t mean that you can emulate them. Also, the fact that these super talented professionals make it look like it’s quite feasible for you to be like them makes things so much worse. You see them dressing up in jeans, conversing casually over the media, and generally have an image that’s quite relatable, giving you the impression that the only thing that’s different is the amount of work they’ve put in. Probably that’s one of the key differences, but does this mean that if you were to put in the same amount of work you’d be equally successful? What about other factors, such as the environment, the opportunities they had (and which they managed to identify as opportunities), their personal and professional connections, and the resources that were made available to them?

Also, is it really feasible for you to put in the same amount of work as these people? Think of it. Some of them work 100+ hour weeks, every week. They sleep very little and are empowered by the challenges they face. I don’t know about you, but for me this is a recipe for disaster, since if I don’t have my cappuccino and tea breaks, in my double-digits-hour week, I cannot perform so well, just like if I don’t get my 6 hours of sleep. I could do intense weeks every now and then but I’d usually need a vacation afterwards in order to recover!

So, these super talented professionals may be amazing and probably make good example of great entrepreneurship, but they are not so relatable and worse of all, they don’t usually inspire. If other people mimic those elite professionals through working themselves to exhaustion and driving themselves bankrupt in the process, that’s not a healthy endeavor, no matter how much motivation is involved.

Perhaps those more balanced people in history, who made things happen out of their commitment to their vocation and their perseverance have more to offer us as role models, since it doesn’t take special talent to follow their example, while their stories are more inspirational and empowering than all that hustle talk the super talented professionals have to offer.

Zacharias, I like what you've presented here. I've been fortunate to meet some really successful people in the green room on speaking engagements. The truly successful have strong egos but are not egotistical. All of them, I've found, discovered early on that they can't do it alone. They rely on others to deal with the things that they do not do well or are not of greatest importance to them. The secret seems to be honesty with themselves and those they ask to help them bring a vision to life.

I agree with your last paragraph. I feel the more balanced people set a more realistic example.

Right on the button I seem to offend quite a lot of people when I say Steve Jobs was no guru he was not Gandhi the last time I checked and that's applicable to a lot of so called iconic figures nowadays :-)

Zacharias \ud83d\udc1d Voulgaris- this is an important buzz. in principle, I dislike comparisons with others. This may lead to inferiority complex feelings, lack of self-confidence and self-awareness, create feelings of inability to reach far horizons and all the consequences that follow. I agree with you living life and enjoying it is pleasurable and we shouldn't deprive ourselves of this joy. If we do this then we may achieve more.