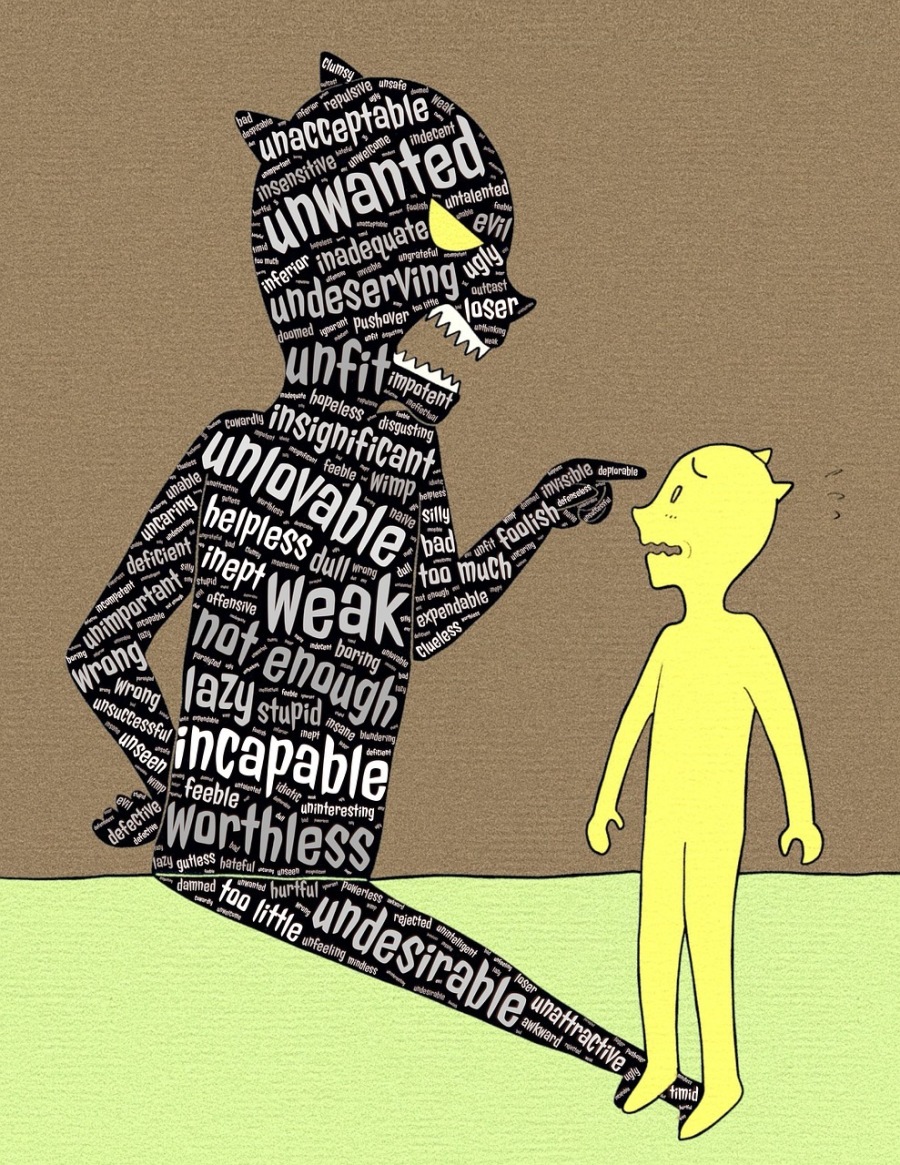 Recently I observed a very strange phenomenon on another social medium I frequent: two people having the same ground beliefs and being in agreement on a given topic were arguing about it in a quite colorful language. This for me is a sign that something is off, not with those particular individuals (I've observed other cases like that, also in a different social medium), but with the world in general, at least these days. I don't know what causes this (maybe it's cabin fever or the fact that some people are going into debt because of the lockdown situation). However, I'm not going to delve into this topic as I have better things to do. Instead, I'm going to share with you a song from the 90s that I find very relevant (it's in Greek but I'll translate it for you).

When other people’s opinions enrage you

and when your principles support violence

for which cause will you embark?

What enemy will you fight?

And if you wish to change your life one day

you must wipe out the evil that feasts on your psyche

because it’s not enough to demolish,

your bad self is lurking…

Kill the cop you have inside you

Kill the cop before it’s too late

And if you need courage, don’t be afraid

think that you have nothing to lose

you need to win this battle

Kill the cop you have inside you

Kill the cop before it’s too late

Now, I don’t advocate killing anyone and I’m sure the composers of this song don’t have murder on their criminal record (assuming they even have a criminal record). However, the symbolism of the policeman is not random. A friend of mine explained it better than I ever could: the cop is the person who tells you what you can and cannot do (particularly the latter). We all have this voice inside us, this restrictive force that keeps us timid and powerless. It may not wear a police uniform, but it definitely has a similar role (perhaps more akin to the corrupt cop). Although it’s not explicitly stated in the song, it is this inner voice that is our bad (evil) self, which leads us to violence and (unnecessary) conflict with our fellow human beings. Cheers!

Violence is the last refuge of the incompetent.

Zacharias \ud83d\udc1d Voulgaris I enjoy how you convey your message at times through music ... thanks Zacharias ;~) "Aletheia" You cannot believe in light & not in dark ... in heaven but not in hell There are two wolves in each of us A black wolf & a white wolf The black wolf thrives on fear & hate The white wolf thrives on love & faith You have to know which wolf to feed & when He who discovers his own self … discovers God

#8
I don't know if the creators of this song had split personality or not. I never thought about it this way. I somehow get the impression that it's more symbolic than literal, like most songs of that decade.

I feel we all have discussions with our inner selves. Our thoughts can't be like a one-way street with only one opinion. We need a two-way street in order to reason with ourselves. Let's hope we make good decisions. Excellent and thought-provoking piece.

#3
Thank you @Alvin Hoffman. I appreciate your comment greatly.

#2
The gatekeeper. We all find ourselves in front of some gatekeeper, some imagined and some real. Discerning the difference between the two is where wisdom lies. "I need you to be supportive of my thought or else i can not do what i am free to do". "I need you to approve my thought so i might be able to continue". Getting these two mixed up is a real Freudian nightmare. Our internal gatekeeper can operate independently of its external environment. It is when the internal gatekeeper determines that social support is always needed before execution that we get into the loop of despair. Now external forces control me and my gatekeeper chronically reminds me of social consequences. A thought or idea can move forward until approval is needed physically. In other words the idea can operate until the risk is presented by external forces or internal needs that exceed want. These are physical risks. It is when social risks replace the true physical risks we become self defeating.

#2
well stated. Maybe a little Freud in there lol

It is good not to be caught up in the fights of the villagers, those things have been happening since time immemorial, but this inner thief in our own mind, that is worthy of investigation. Worthy that is until we give it a label of victimhood such as "imposter syndrome". As soon as we try to define the evil that feasts on our psyche, it simply boils down to us being our own worst enemy. If there is a split personality here then that is a different story, so I caution against knowing that when us is fighting us internally, it is still us. The cavaet is that if anyone is going down the rabbit hole of multiple personalities, it will only be me - being that I currently split my digital identity into 17 dimensions. Lets not go there because this explanation will only get really terribly confusing. My favourite focusing quote is from Jiddu Krishnamurti which is "the observer is the observed". Having noted that, the next question I ask myself is "Is my inner cop still my mother?". If the answer is affirmative on that, then basically there is no hope for me whatsoever. If the inner cop me is an insecure control freak of a beast - then I simply ask my right brain why it still living in my conscious. If the inner cop is remnants of narcissism then I back to square one "is my inner cop still my mother?". Otherwise it boils down to self-defeating behaviour - and in some cases - not losing it from time to time would not feel like me, the last thing I want my inner cop to be a girl-scout version of Mahtma Gandhi. No I do not believe that handing out cookies will create world peace. Billy Joel is who then finally comes to mind - and I can sing to my inner cop "Just the Way You Are" https://www.youtube.com/watch?v=HaA3YZ6QdJU

Zacharias \ud83d\udc1d Voulgaris Duel under the sun! I hope that when we eventually have different opinions (and we hid have one or two before) that we may keep the mutual respect for our differences and try to understand why they merged. You wrote in this lovely post "it is this inner voice that is our bad (evil) self, which leads us to violence and (unnecessary) conflict with our fellow human beings. I agree as the shadow inside us is sitting invisibly at the steering chair. Corona has produced a good number of posts from you. At least you know what to do in this lockdown.