A World Full of Worldviews 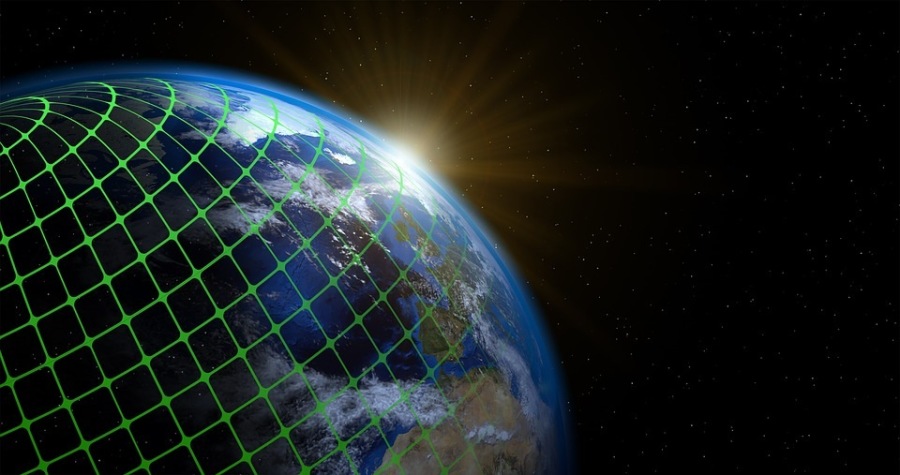 Nowadays everyone has a unique perspective on life, fuelled by the staggeringly diverse sources of information we have at our disposal. Thanks to the world wide web, the whole world has worldviews galore, each playing of poignant role in each individual’s sense of identity. However, these worldviews inevitably clash sometimes, something that is often not good for the world!

A worldview is a way of thinking about our environment (the world), a philosophy of life if you will. There is nothing inherently bad with that, just like there is nothing inherently good with it either. It’s just a neutral tool we have fashioned out of mental matter to help us deal with our environment. The latter is always in a state of flux and exhibits chaotic patterns that even the brightest minds are unable to tackle. So, with these simplified models of how the world works, we make do with what we can understand and merrily go about our business in this now less threatening world.

Issues arise when the worldview we have so meticulously constructed (and hopefully refined over the years) is not aligned with our observations. The latter may be direct observations of our environment (things we personally experience) or stemming from someone else, who is bound to have a slightly different worldview than us. Of course it’s not easy to accept that we are wrong about this marvel of a model we have about the world, a wondrous work of art that has helped us make sense of the world in the past. No, the world must be wrong instead! Naturally, this may sound childish and it usually is. However, that’s how the majority of people deal with conflicts of worldviews. When someone who believes fervently in A has to deal with a firm believer in B, there is an inevitable disagreement of views which may escalate into something harsher.

Perhaps all this information we have come to accept as a natural resource, despite the plethora of biases that plagues it, is not the best way to deal with the world. Yes, it can be useful, but if we have a rigid mindset, no amount of information is going to help us make sense of the world and deal with it in a constructive way. In the early 20th century the chief of the Patent Office famously said that “everything that could have been discovered already has,” a bold statement that is as inaccurate now as it was during the time it was put forward. Fortunately, scientists/inventors like Nikola Tesla, Marie Curie, and the Wright brothers didn’t pay attention to this and they did what they saw right. The fact that all these people had conflicting worldviews with the Patent Office guy didn’t stop them, nor did them make them engage in a verbal argument with him (and the other people who championed the same idea). Instead, they acted and the stuff they discovered rendered their worldview more valid than the Patent Office credo.

In today’s world the fragmentation of the way we view the world is at an all-time high. If you ask a dozen people about what they think of the world you’d probably hear 13 different views, at least! Nowadays it is fashionable to have a unique view of things, no matter how extreme. As long as it helps you stand out of the crowd, it’s acceptable. Perhaps that’s why it’s so difficult to collaborate with other people. There have never been so many things that divide us, many of which could be overcome with a mature conversation.

I used to have a strong view towards people of a certain system of faith and that made them inaccessible to me back then. Eventually I came across someone who even though she had that same worldview, she was cool and had valid things to say. So, my worldview expanded to include people whom I disagree with on this matter. Perhaps if other people did the same with all the views that divide us, the world would be more united and we would have a better view of our common future.

Thoughts with a sense of open-mindedness are more constructive than attempting to move forward with shards of negativity.

divisive forces would surely unite us. great insight Zacharias \ud83d\udc1d Voulgaris! enjoyed read and shared. thank you for the buzz.

Bravo Zacharias \ud83d\udc1d Voulgaris. I believe you summed our world elegantly in your writing "Yes, it can be useful, but if we have a rigid mindset, no amount of information is going to help us make sense of the world and deal with it in a constructive way".