Being Busy vs. Being Productive 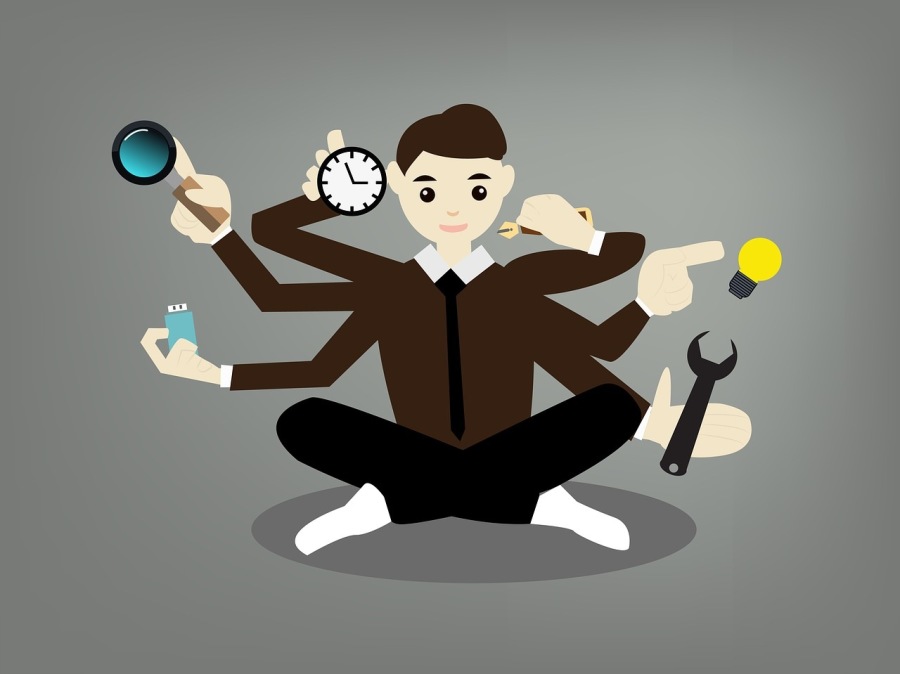 We tend to confuse these two things, partly because the difference between them is qualitative rather than quantitative, and partly because oftentimes people don’t care to discern between the two. In a job description, they rarely ask for candidates who have exhibited productivity, yet they usually ask about people who have done lots of things (particularly the same thing over many years).

Perhaps discerning between being busy and being productive is not within most people’s capacity, especially if these are people who are used to quantifiable phenomena. In our data-driven world, it’s far too easy to lose sight of the essential, over the details. We value someone as an expert if they have worked in the industry for X amount of years, given Y talks, or have Z followers. If that expert is in academia, their expertise would be measured in the number of publications they’ve had and in the impact factor of the journals where those publications took place. Yet, people who really made a difference in this world, in the past century or so, didn’t always live up to this irrational and unscientific measure of one’s aptitude.

Take Nikola Tesla, for example, the man who single-handedly created the infrastructure of the electrical system we use world-wide, while also developing a series of other useful technological inventions and putting together several patents. Yet, this guy didn’t have that much experience in the industry, nor that many years studying at a university. When it comes to academia, the symbol of academic rigor and scientific creativity, Albert Einstein, didn’t have that many publications either, when he triggered a paradigm shift in Physics. Not only that, but he wasn’t even part of the academic community at the time, since he was just a clerk in a patent office.

Perhaps being busy is just easier to view and appreciate. We tend to forget the underlying assumption we all make when we praise someone for their busy-ness: she must be very hard-working or super smart, otherwise she’ll just be doing what she was asked to do and nothing more. However, there is a sweet spot of effort, beyond which work becomes excessive and oftentimes counter-productive. Just because someone puts ten more hours a week doesn’t make him a better employee. Maybe it does if the amount of hours he was putting before was fairly low, but beyond a certain number of hours, these extra hours may not add any benefit at all.

Being productive has more to do with getting things done and doing so fairly fast. You may be productive, even if you don’t seem to be doing much. There was a very characteristic scene of this brilliant entrepreneur in the Silicon Valley TV show, where this successful businessperson was staring at some figures for days on end. His staff was beginning to get worried that he was losing it or just being lazy. However, once he had finished his thought process, he made a decision about an investment, making his company millions. In retrospect, he was very productive, even though he wasn’t particularly busy.

Perhaps we need to focus more on getting things done, rather than doing busy work. It’s easy to fall into the illusion that we are being productive, when all we do is just moving about. In poetry there is the form of the haiku, where within a very small number of syllables the poet expresses something very profound. Maybe we need to cultivate this kind of thinking, instead of rumbling over dozens of verses, in an attempt to have lots of words to show off.

busy vs impact I used to worry a lot when my team feedback in 121 or team meetings mentioned the word busy, they had either too much work, were not efficient or simply did not perform the word busy and presenteism are a plague in business.....