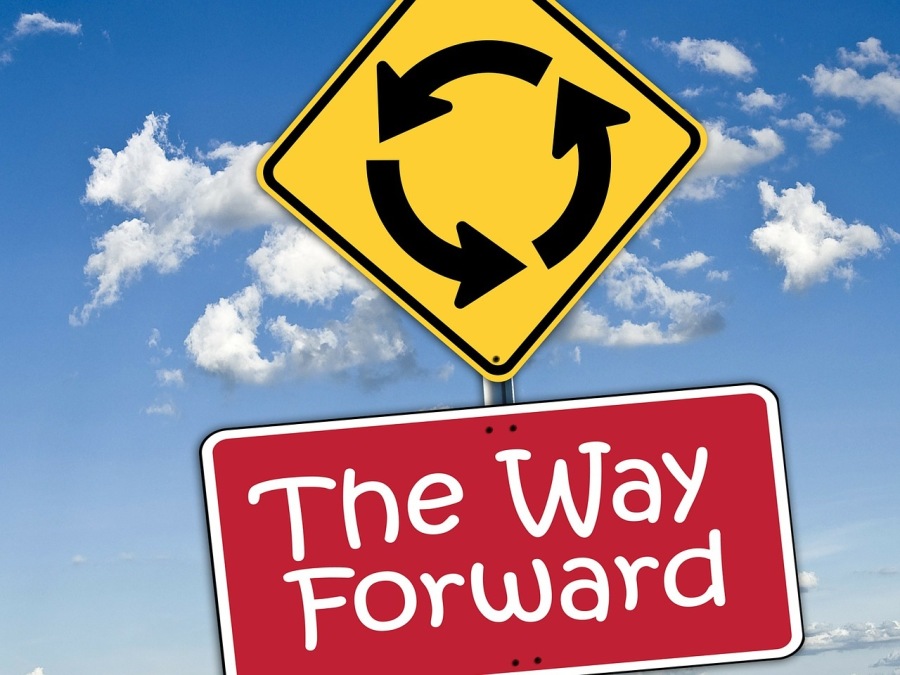 "Wait, what? How does hyperthesis relate to Stoicism?" I can hear you say. If you didn't say that, then probably I'm hearing voices. In any case, I'm going to attempt to answer this question, just in case, it was you who asked it. After all, the most insightful findings usually come about from questions that seem absurd at first but which may touch on something deeper. In this case, this depth is that of our psyche, something certain psychonauts have explored. Stoics were among those explorers.

If you haven’t heard of hyperthesis, don’t worry. I’ve written an article on it, which you can check out, preferably before you continue reading this. Anyway, hyperthesis may be a scientific concept but it has application in ourselves too. Ali Anani put forward one such application, namely the back and forth of our use of our brain’s hemispheres. Let’s look at another such application that is more relatable: our feelings.

Feelings are like roller-coasters in the sense that they tend to reach incredible highs and lows. Artists tend to experience these extremes more than the rest of us, perhaps at levels that make it difficult for them to fit in society. Whatever the case, the psychological oscillations that characterize feelings are observable in each and every one of us. What if we were to become conscious of these oscillations? What if we were to master them and use them to our advantage?

Being aware of the oscillations of our feelings (something known as mood swings) is the first step. Then, by trying to contain these oscillations (instead of eradicating them completely, something extremely hard), we can experience the hyperthesis principle. Applying this principle enables us to gain more control over our feelings and make these oscillations less risky. This is often referred to as self-discipline though the term emotional intelligence (EQ) is also used. Making this process a habit is what brings about a certain psychological state called character. Finally, if we choose to do so, we can limit these oscillations or even invert them, like a current inverter can change AC into something more akin to DC (additional electrical components would be needed to make this transformation complete, such as capacitors).

The aforementioned process is the essence of stoicism, at least to my understanding. Probably it’s also the driest description out there for this philosophical school of thought! However, it is as rudimentary as it can get, without oversimplifying it. After all, there is a certain level of irreducible complexity in the system that is the human psyche. So, trying to encapsulate Stoicism into something simpler wouldn’t do it justice as it would distort it in one way or another.

What’s your take on all this? Does it make any sense or is it too technical? What’s Stoicism for you? Cheers.

How about the ink blot test, in a little different form. Here are several words that you can place on a piece of paper: Covid, Budget, Family, Normal, Social. Now write a paragraph around these words. Each writer will write something different, depending on your last paragraph translation of Stoicism. This is the diversity i believe we need within our teams. But something has gone wrong on the way to market. A heavy judgmental element has been placed between the players. Almost a psychosis of clearing out bias before we can move forward. This is paralyzing companies and humans for that matter. Stoicism in its unfettered form allows for the individual to see other humans through a lens of understanding. Then passing judgement. Somehow judgement, based on identity groups, politics or media trends, has become almost a secret handshake that must happen before we can move forward along successful lines. The words above can be seen through the lens of judgement or they can be seen through stoicism. With stoicism you gain an understanding that sets up for positive action. With judgement we only figure our who or what we do and don't like. More importantly "judgement" loves company. So we seek reinforcement of our judgement within our community. Judgement should follow a stoic thought process. Stoicism should not be the victim of judgement but rather the results. Great topic and you laid out the foundation of Stoicism quite well. It is a deep topic, worthy of further study.

I am happy to be mentioned in your post Zacharias \ud83d\udc1d Voulgaris, as has been the case several times lately. I am working on a post to explain complexity. I intend to refer to this post in it. Oscillations and namely fast ones are indeed in need for what you describe in this post either slowing their swing, or better, inverting them. We see the harmful effects of quick swings in the stock markets between greed and fear. So, this post is needed and I hope you expand on it in future posts.